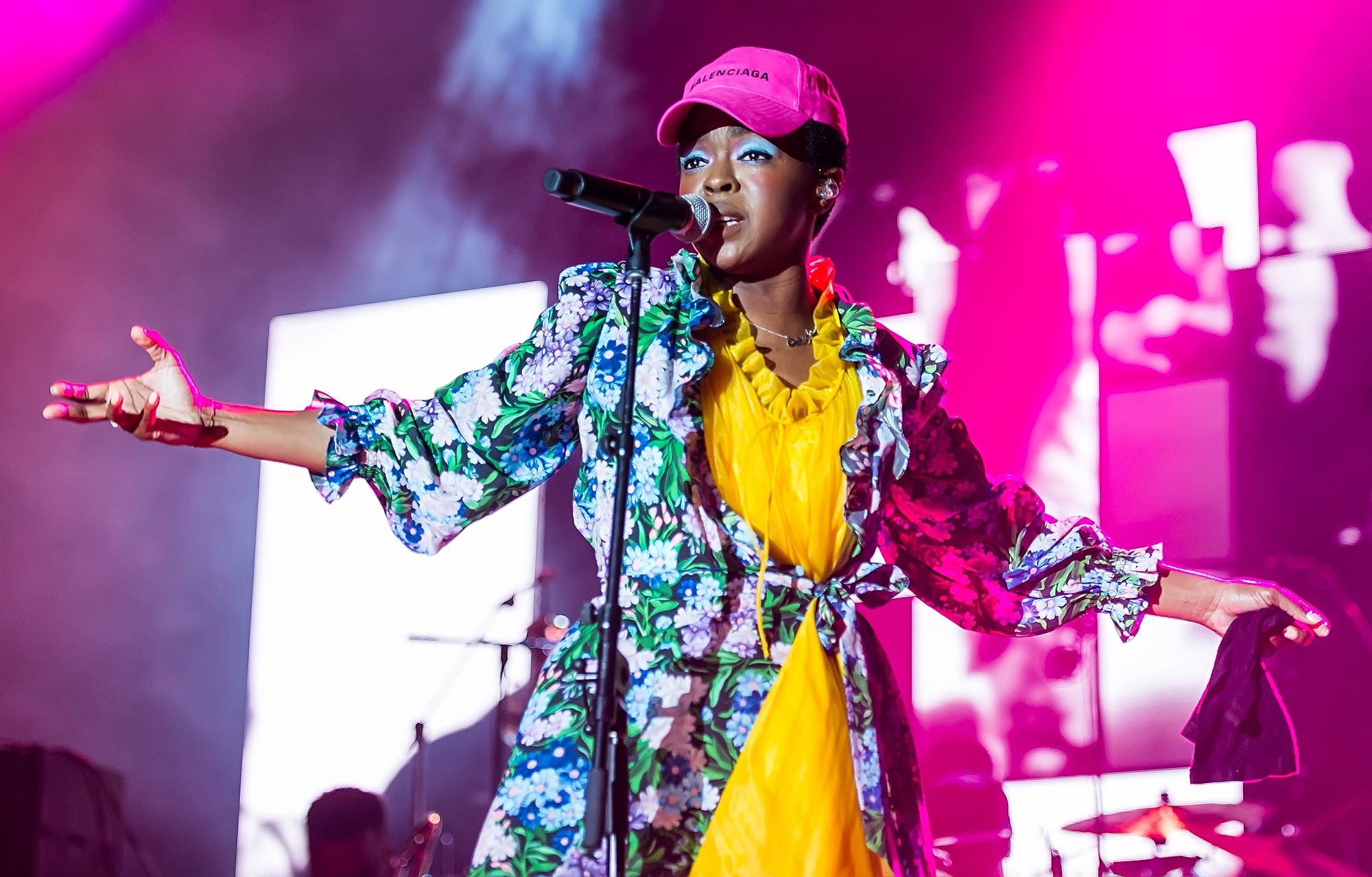 Lauryn Hill is currently making her way across the country as part of her 20th anniversary tour for The Miseducation of Lauryn Hill. During the tour’s stop in Portland this Wednesday, touring acts Santigold and Nas were cut from the lineup with no prior warning for ticket holders, as Oregon’s KCBY points out.

On Twitter, Santigold later announced that she’d been dropped from her remaining tour dates with Hill. “I will no longer be performing on The Miseducation of Lauryn Hill Tour at the following dates due to the tour organizers’ decision to reduce the support,” she said. In a followup tweet, she says that Hill’s management cites “production issues” with her involvement with the tour.

Nas hasn’t yet address his alleged absence from upcoming tour dates. The St. Louis Post-Dispatch notes that he will not appear at Hill’s performance in St. Louis. Earlier this week, he wrote on Twitter that he would be joining Hill in New Zealand this February as part of the world tour. Check out both artists’ statements regarding the tour below.

I will no longer be performing on The Miseducation Of Lauryn Hill Tour at the following dates due to the tour organizers’ decision to reduce the support. So sorry to disappoint my fans.

Nope not sick. So sorry I wasn’t able to perform for you all. Note I saw from @MsLaurynHill Mgmt team read… “Due to production issues, The Miseducation 20th Anniversary Tour is unable to accommodate Santigold’s performance this evening”

See you in February New Zealand for the The Miseducation of Lauryn Hill 20th Anniversary World Tour. Tickets and more info at https://t.co/3tCMJMdTAy pic.twitter.com/b41gLtfJyg