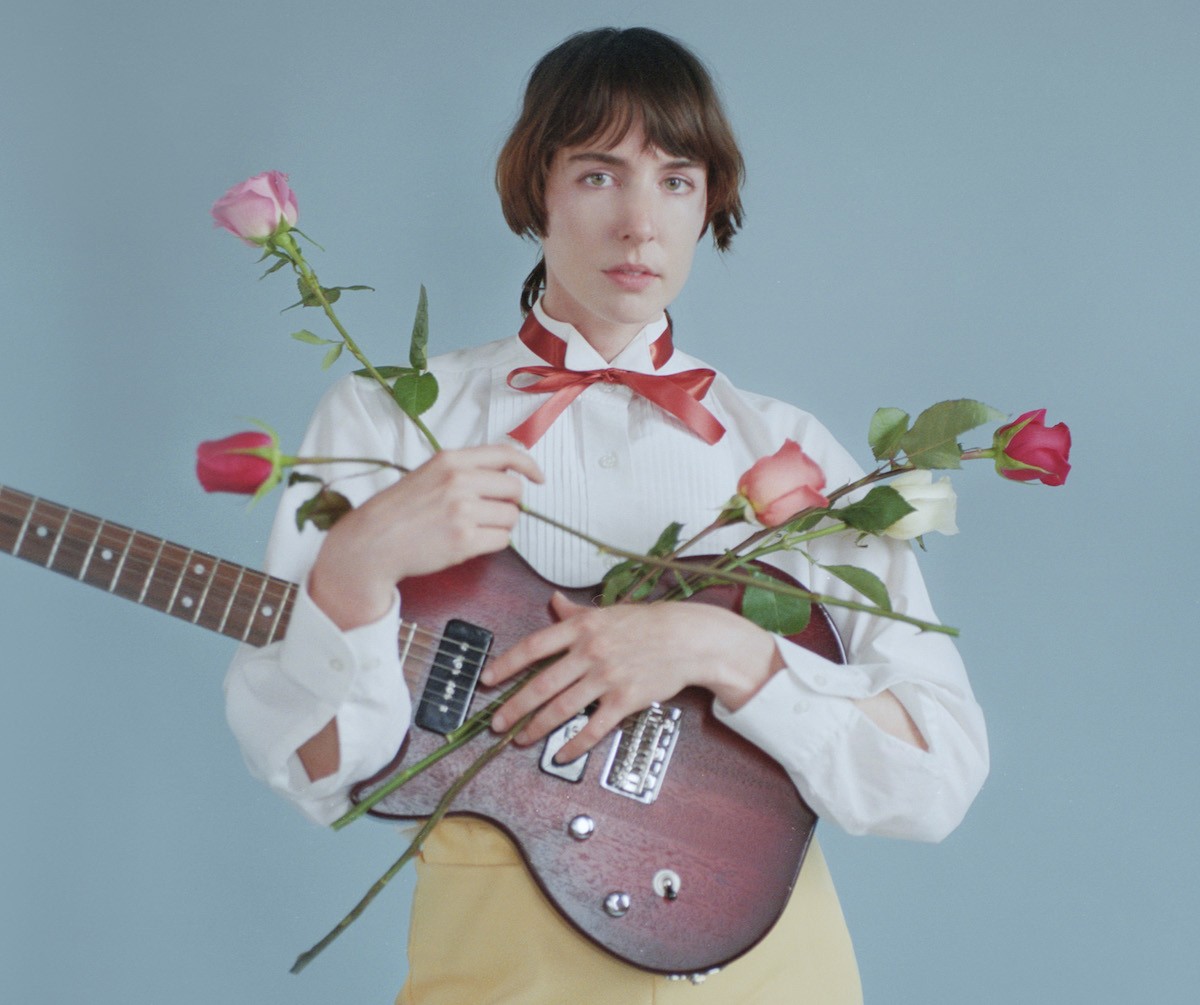 Render Another Ugly Method, the new album from Athens, Georgia indie rock outfit Mothers, is out now from Anti Records. The follow-up to 2016’s When You Walk a Long Distance You Are Tired is intended as an “assemblage of personal vignettes and imagined scenarios that examines consent, escape of the body, power and powerlessness, and the act of making,” according to a statement from the band. Frontwoman Kristine Leschper has said she wanted to step back from the personal narrative she created on the band’s debut: “I tried to look less at my own life and my own personal experiences to be more of a listener and observer, and to create conclusions based on this wider image,” Leschper told Mythos.

Produced by John Congleton (St.Vincent, David Byrne), the new album arrives with advance three singles, “BLAME KIT,” “PINK,” and “BEAUTY ROUTINE.” The latter two received visual treatments, each starring Leschper: She visits the doctor’s office in “PINK” and makes over a doll in “BEAUTY ROUTINE.” All of the new songs are fuzzy, warm, and melodic, displaying the stylistic growth in Leschper’s stream-of-consciousness lyrics.

Mothers have also announced a lengthy world tour supporting the album; it kicks off in Boston later this month and concludes in London in February. See the full dates here, and listen to Render Another Ugly Method below.