Metallica Announce 30th Anniversary …And Justice for All Box Set 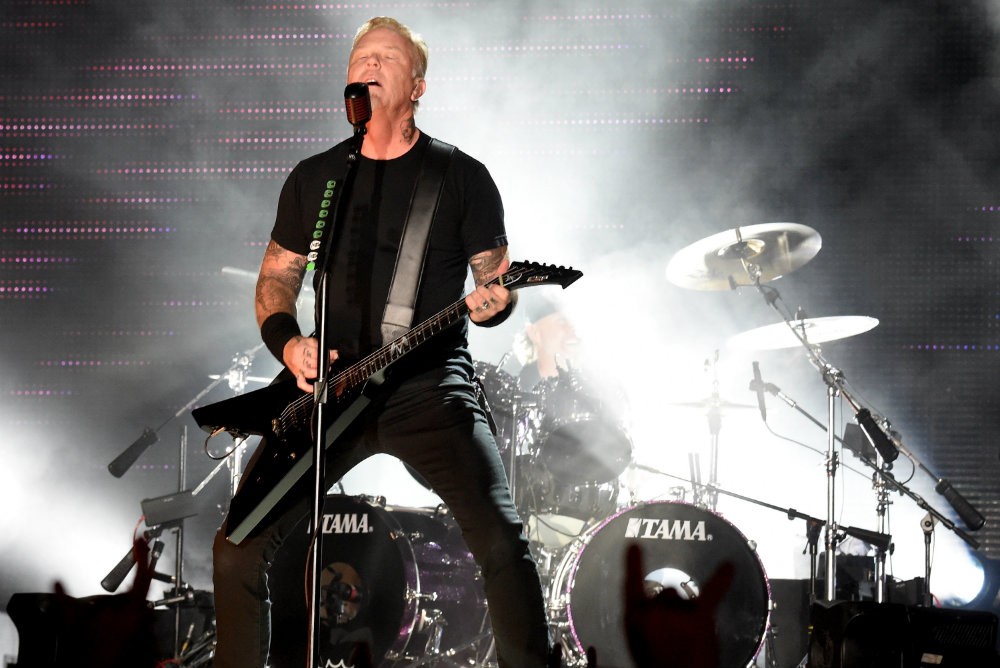 Metallica will be putting out a gargantuan box set edition of their 1988 album …And Justice for All this fall in honor of the influential record’s 30th anniversary. That’s probably a wise decision given that even the original recording sounds terrible, despite the fact that the songs themselves are great.

The massive box set edition will include previously unreleased live recordings, demos, and mixes. The expanded edition and deluxe sets feature a book of photographs by Ross Halfin.  The original album is remastered by engineer Greg Fidelman, so hopefully, the sound quality will finally do the songs justice.

The box set will be available in a variety of formats, including digital, cassette, CD, double-LP, and a three-CD expanded edition. The super deluxe box set features the following items, according to the band’s website:

To Metallica’s credit, it costs a fraction of the price of that $999 Guns N’ Roses Appetite for Destruction box set.

If you’d like to watch guitarist Kirk Hammett unbox the deluxe box edition and generally behave like a kid opening Christmas presents, check out the video below. The full track listing can be viewed on the band’s site.

The …And Justice for All box set drops on November 2 and is available for preorder here. Metallica is currently on an extensive North American tour.