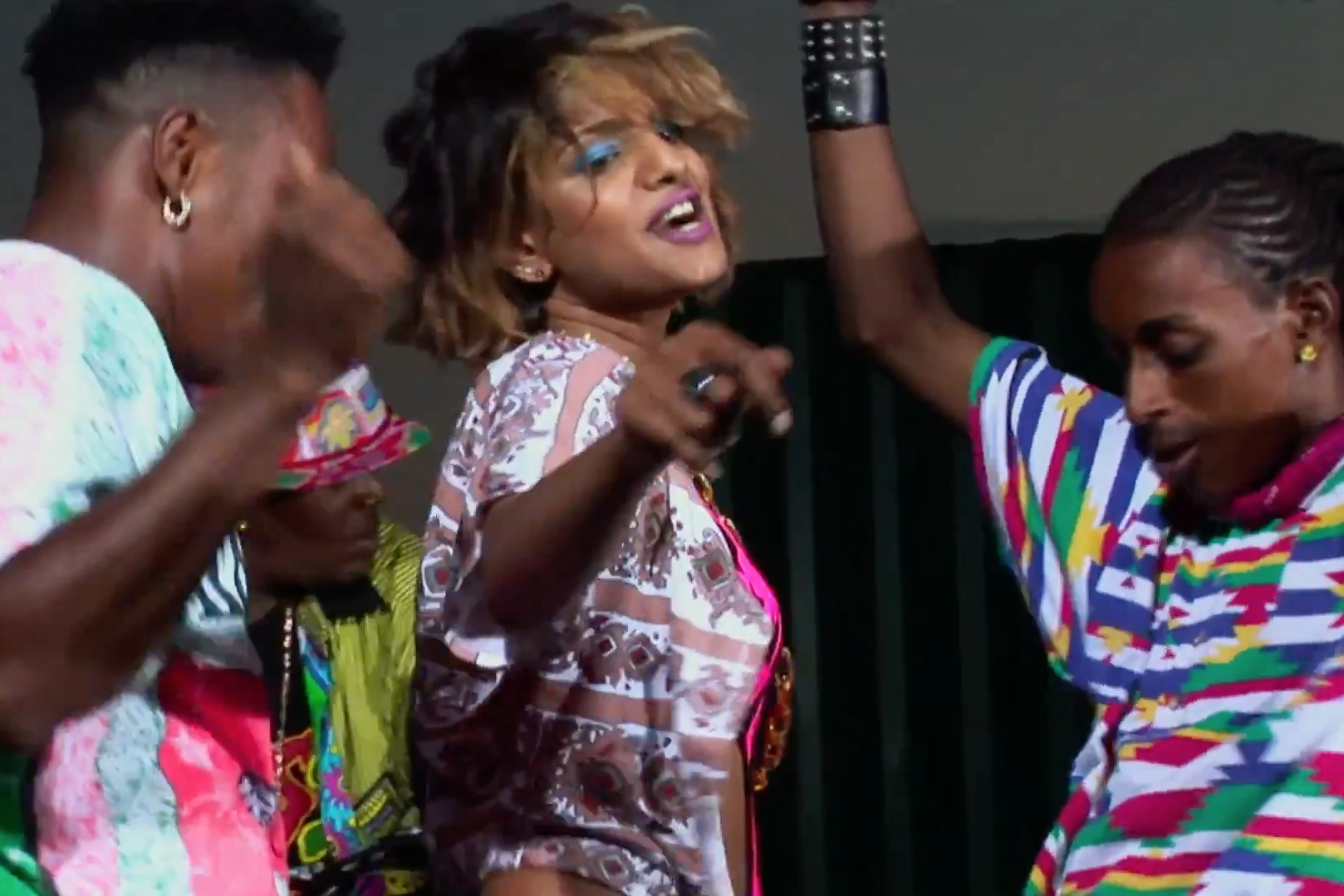 MATANGI / MAYA / M.I.A., the long-awaited and sometimes contested documentary about M.I.A.‘s rise to pop stardom, has a new trailer. The short new clip features footage of M.I.A. working and hanging out around the globe, paired with a clip of her song “Boyz” and some behind-the-scenes shots from its video shoot. In a voiceover, M.I.A. can be heard reflecting on subtle differences in how various cultures and collaborators have responded to her music.

The full film screened at the Sundance Film Festival earlier this year, nearly five years after director Steven Loveridge released a first look at the project back in 2013. An apparent dispute between Loveridge and M.I.A.’s label Interscope has held up MATANGI / MAYA / M.I.A. ever since, but the film is now slated to arrive in theaters in the U.K. on September 21 and in the U.S. on September 28. Watch the latest trailer clip below.