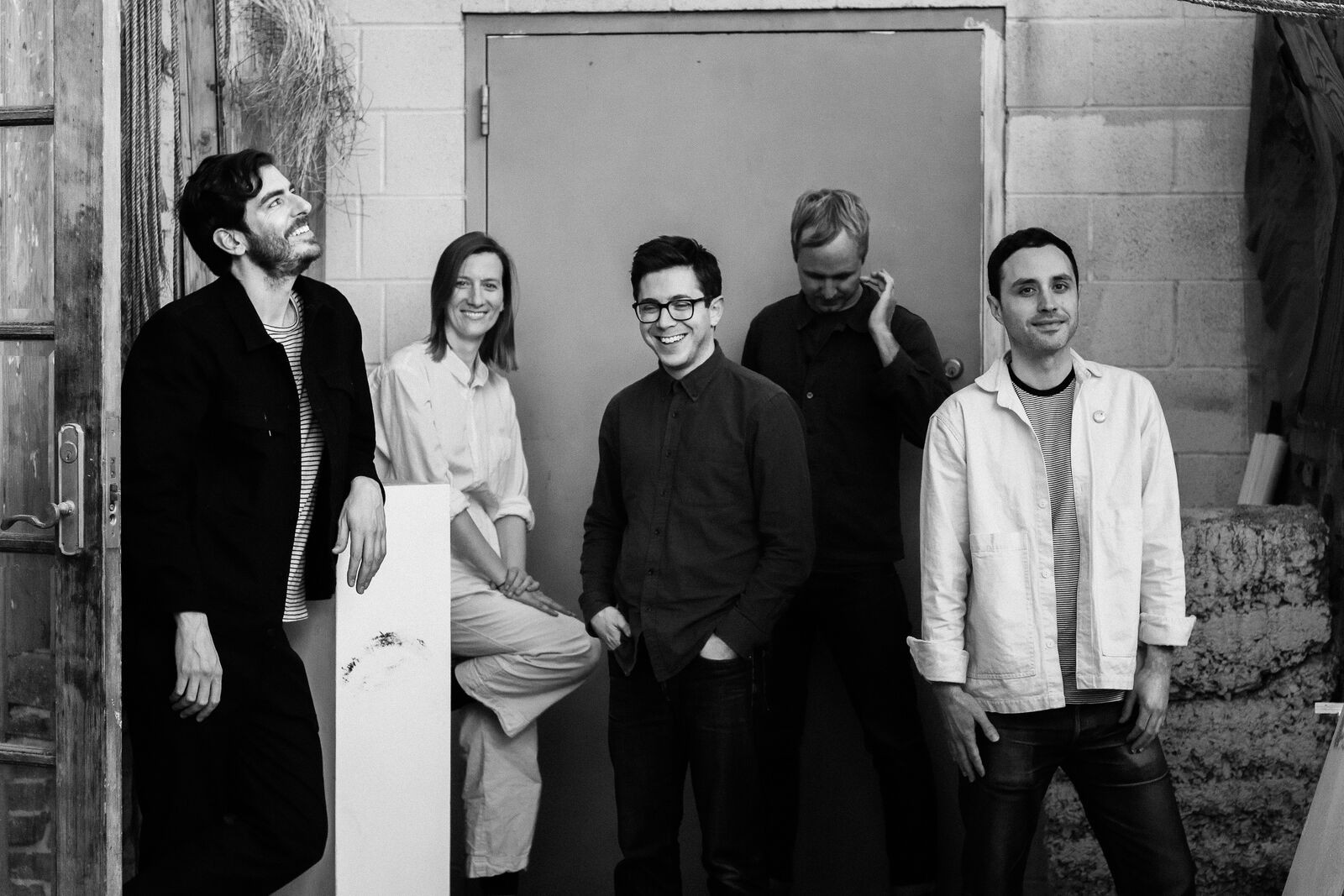 A couple months ago I came across “Oh Boy,” the warm, feathery second single by Los Angeles-based indie pop band Massage, and never really turned it off. It’s the title track from Massage’s recent album Oh Boy, a tender and unassuming record that reflects their stated interests in the Feelies and Flying Nun Records, as well as band member Alex Naidus’s experience playing in the Pains of Being Pure at Heart. But Massage are also a band of adults with other commitments, and it shows in pastoral pop music that is grounded in true-to-life detail and plaintive without feeling like a downer.

Today, they’re releasing a video for the album’s “Crying Out Loud,” that G-rated favorite expression of exasperated parents everywhere. It’s about feeling fed up, but still less than melodramatic: “The frustration of deeply caring about someone but not being able to spend time with them without something going wrong,” as Massage keyboardist/vocalist Gabi Ferrer said in a statement.

Director Thaddeus Ruzicka’s video clip is a whimsical character study of Rome’s marble busts, and a parallel commentary on seriousness that doesn’t take itself too seriously. “Rome is a city full of monuments and statues, these very dramatic echoes of past lives,” Ruzicka writes. “It’s an appropriate setting for reflective contemplation, while also being a lively, cosmopolitan city. I wanted to tease out these threads without losing sight of the goofy histrionics. So yeah, dumb fun, have at it.”

Massage’s Oh Boy is out now from Australia’s Tear Jerk Records. Watch the new video for “Crying Out Loud” below.