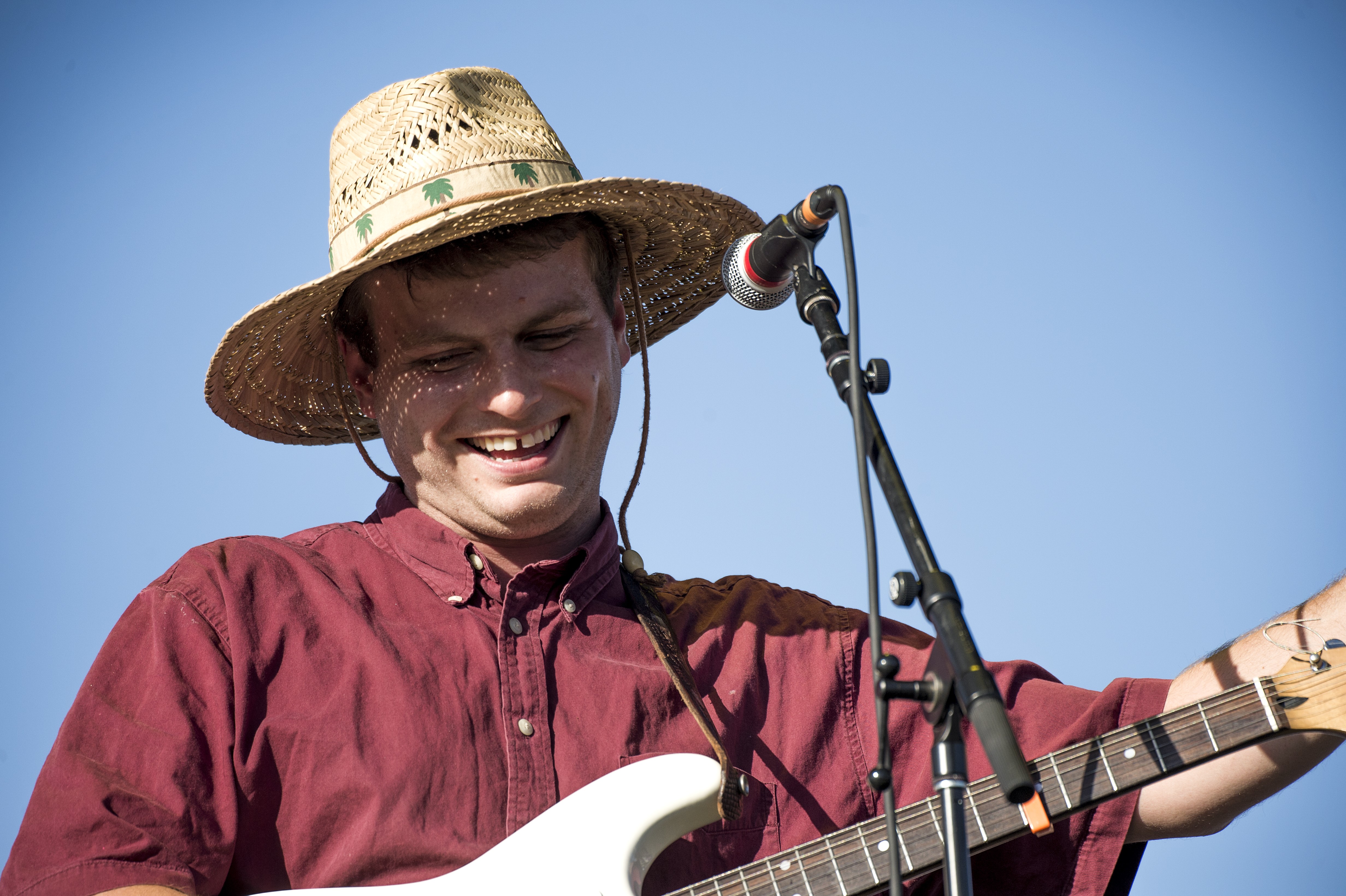 On this year’s edition of Record Store Day, Mac DeMarco released an exclusive collection of b-sides, demos, and outtakes from his most recent album—2017’s critically-acclaimed This Old Dog—called Old Dog Demos, as well as a separate vinyl release of rare Beat Happening covers with R&B singer Shamir. Now, Mac’s Old Dog Demos has been made available for streaming on all platforms for those who missed their opportunity to jump on a vinyl copy or just for those who want to listen to it at any time. The 15-track collection features the raw outlines of This Old Dog, of course, but also a number of new recordings that ultimately didn’t make that album, including “Jimsy,” “Trouble Believing,” “Lady Eboshi,” and “Master Yupa.”

Mac DeMarco recently unveiled his own record label, which is named, naturally, Mac’s Record Label, because what else was it going to be called? Mac is also going on his first no-band solo tour, appropriately entitled the Purple Bobcat Next to River Tour, which is taking place this fall immediately upon conclusion of his full-band tour, and will find him traveling across America beginning at the Tropicália festival in California. Stream the entirety of Old Dog Demos below.