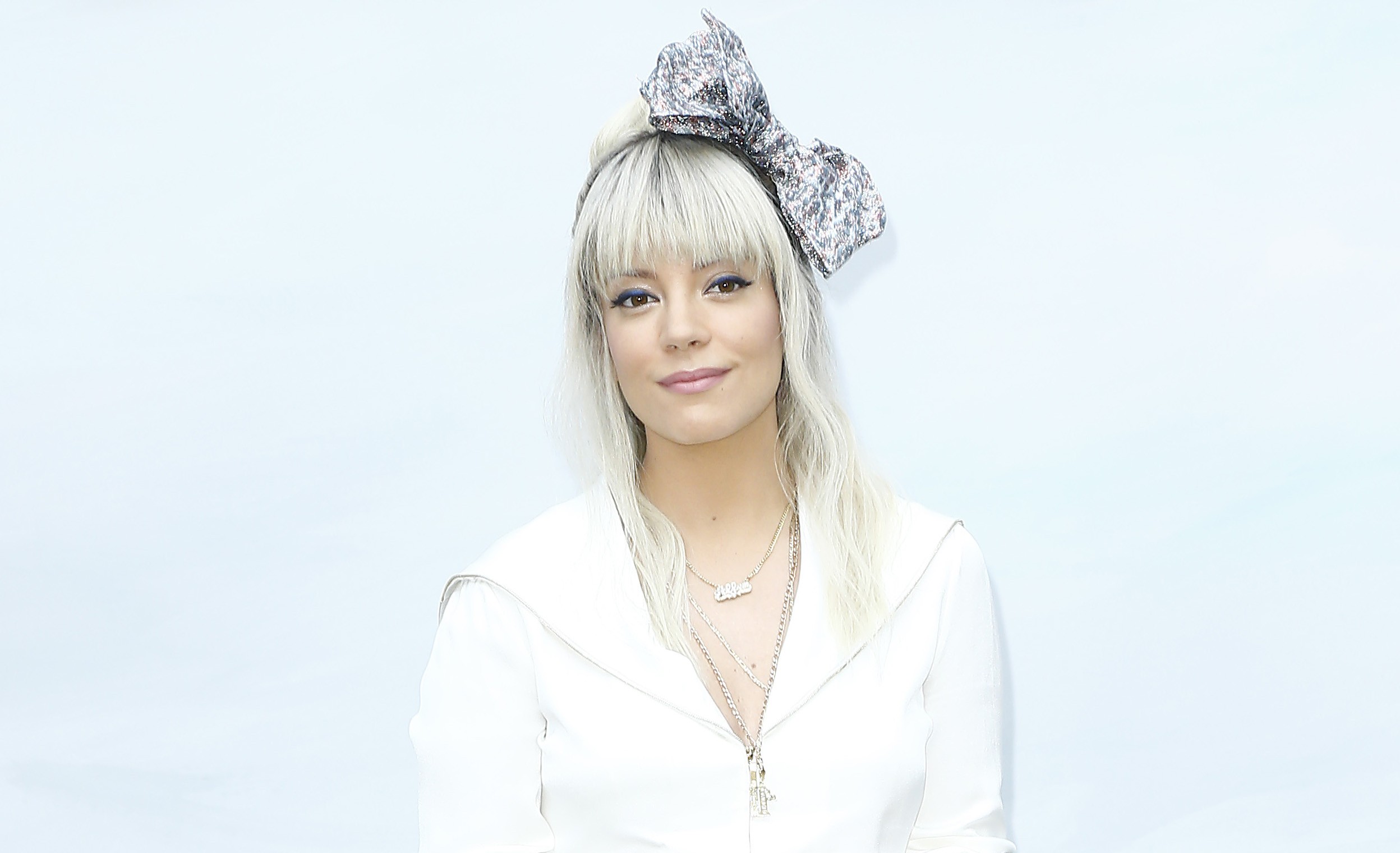 Lily Allen has come forward with allegations of sexual assault by an unnamed music industry executive. In a new interview with the Guardian Weekend, the vocalist says that the incident happened on the night of a party in Los Angeles.

After getting “smashed” at the party, the man let her stay with him in the bed in his hotel room. Then, she alleges, “I woke up at 5am because I could feel someone next to me pressing their naked body against my back. I was naked, too. I could feel someone trying to put their penis inside my vagina and slapping my areas as if I were a stripper in a club. I moved away as quickly as possible and jumped out of the bed, full of alarm…I found my clothes quickly…and ran out of his room and into my own.”

Allen says that she did not initially report the incident in fear of being labeled “hysterical” and a “difficult woman.” “I expected him not to take advantage of my weakness,” she told the Guardian Weekend. “I felt betrayed. I felt shame. I felt anger. I felt confused.”

After returning to London following the incident, she says that she later signed an affidavit documenting her recollection of events. “I wanted it on record that I’d been sexually abused by someone I worked with,” she continued.

Allen claims that she was later offered a BBC Radio 1 performance where one of the music executive’s artists would have been present, but ultimately turned down the opportunity in hopes of avoiding the man in question. In response, she says that she was “punished by Radio 1, with no airplay for my next single, ‘Trigger Bang.'” She said, “I just couldn’t tell them why I couldn’t take the slot.”