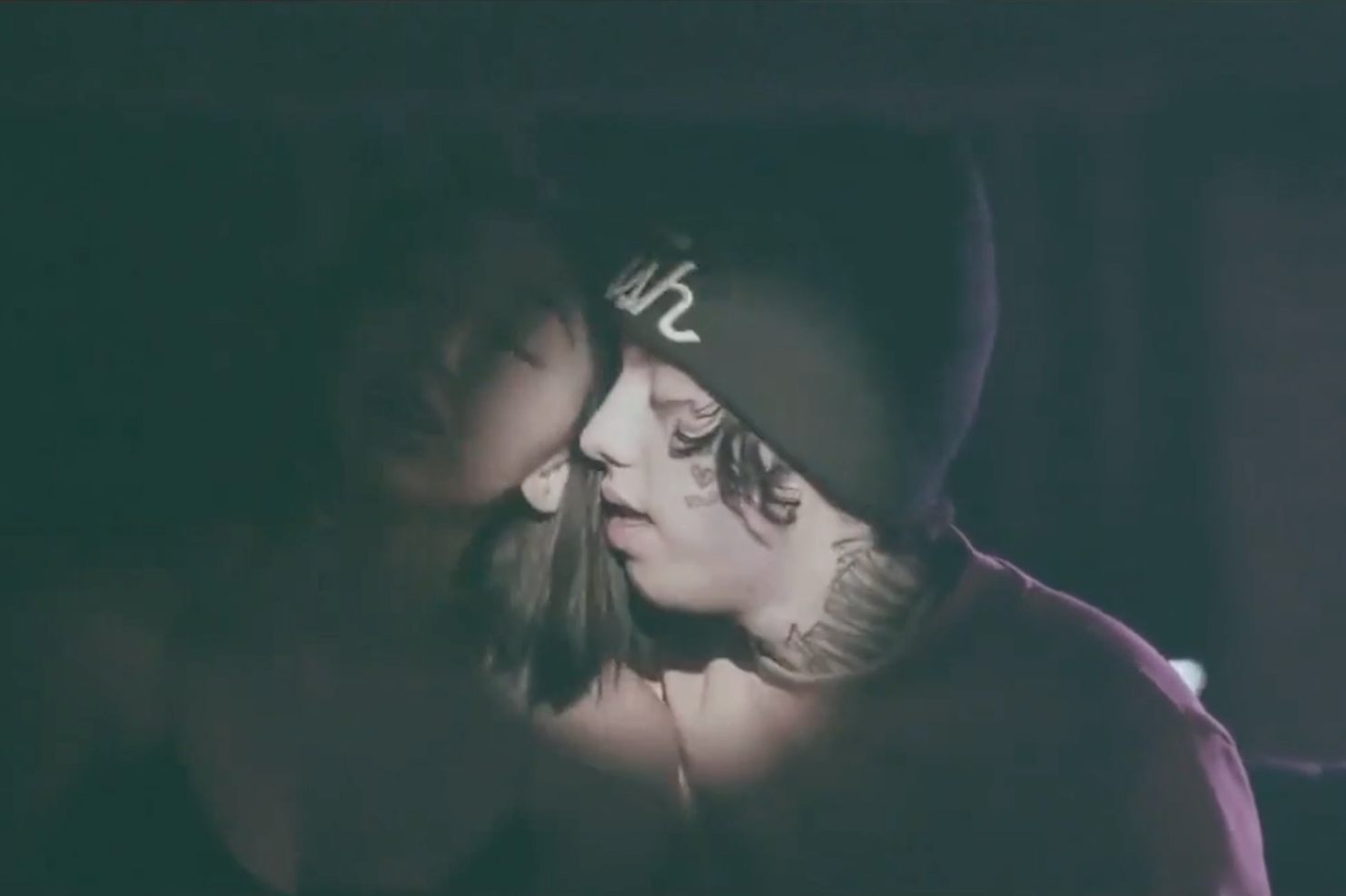 Eel-like mumble rap star Lil Xan and new Cyrus on the scene Noah Cyrus broke up approximately two weeks ago—not because of a Charlie Puth meme, as Cyrus may have offered, and certainly not because their relationship allegedly may have been a label-engineered publicity setup to begin with. But why let any of that stand in the way of promotion? Today, we’ve been gifted an official music video for Cyrus and Xan’s joint single “Live or Die,” a testament to undying devotion from two people who haven’t experienced it. Yes, it’s the very same video Xan previously said he’d canceled in the wake of a heavily Instagrammed breakup feud. “Live or Die” lives to die another day.

Many entertainers inhabit roles or alter egos in their work, but the most notable part of “Live or Die” is weirdly lifelike: Its opening sequence almost recreates the full-face-to-profile pose of the former couple’s awkward red carpet kiss at the VMAs last month. In spite of one’s best interests, one must wonder: Was the real-life kiss intentionally staged as a teaser for the video? Was the video conceptualized after the fact, as a way of referencing or capitalizing on the popularity of the smooch meme? (Probably.) Could it be that this specific combination of people at this point in space-time simply actually looked like that?

Alas, the Cyrus/Xan era is already over, so we’ll probably never know. “Live or Die” was directed by Noah Cyrus with Tony Corella, who’s also co-directed a number of videos with Melanie Martinez. Watch below, or honestly don’t—you only need to make it to about the 30 second mark.

Is It Too Late to Stop Noah Cyrus?