A New Posthumous Leonard Cohen Album Is in the Works 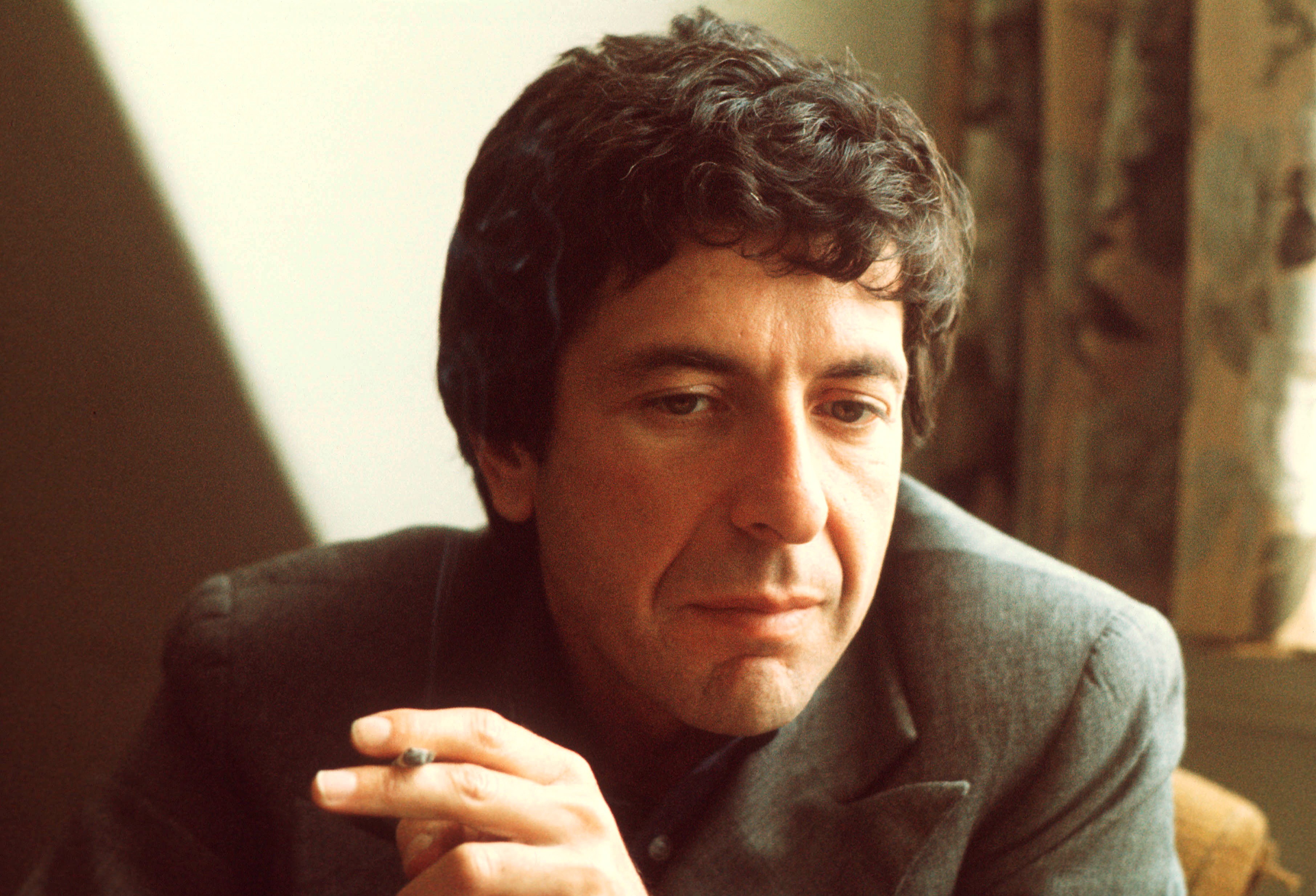 A new posthumous Leonard Cohen album is set to arrive next year. The songwriter’s son Adam Cohen recently sat down with CBC Radio, where discussed the collection of songs his father left unfinished with his passing in November 2016.

“I was tasked with finishing a few more songs of his that we started together on the last album, so his voice is literally still in my life. It’s a bizarre and delicious entanglement,” he said. “To make a long story short, I believe that there are some really beautiful new songs of Leonard Cohen that no one’s heard that are at some point going to come out.”

Leonard Cohen’s last album You Want It Darker was released in 2016 featuring production from his son Adam Cohen. In the interview, Adam described his father’s sessions on the album as reflecting on life’s fragility in the days before his death. “I would implore him, even though I knew he was in a delicate state, I’d say, ‘Dad, just read this, just read this poem to a metronome and we’ll look at it later.’ Some of my favorite poems of his are actually in the vault and I was tasked with finishing them.”

Elsewhere in the interview, Adam Cohen discussed a new collection of Leonard Cohen poetry titled The Flame, which arrives next week. His CBC interview is set to air this Monday, October 1.