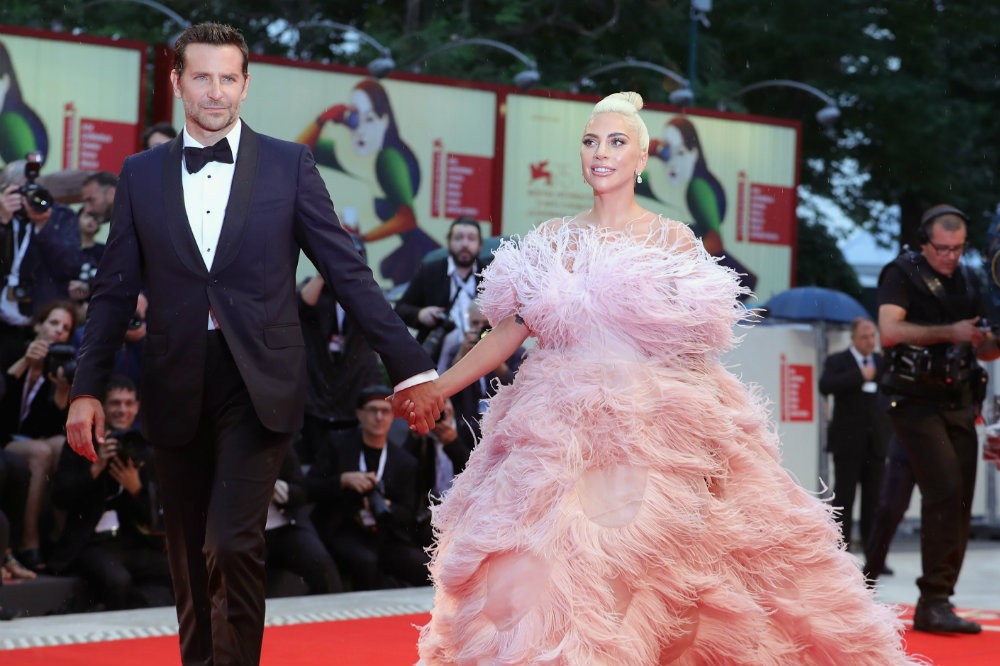 Lady Gaga and Bradley Cooper have released “Shallow,” a duet from their much-hyped A Star Is Born remake. The song is accompanied by a video featuring scenes from the movie, with Lady Gaga’s ingenue and Cooper’s sunburnt country singer performing the song together onstage. Cooper is pretty convincing as a grizzled, whiskey-throated troubadour, and the ballad gives Lady Gaga a chance to show off her impressive pipes. “Shallow” was written by Lady Gaga, Mark Ronson, Anthony Rossomando, and Andrew Wyatt. Gaga produced the track with Benjamin Rice.

The A Star Is Born soundtrack comes out the same day the film hits theaters, which is October 5. It features new music from Mark Ronson, Jason Isbell, Julia Michaels, and Lori McKenna, among other artists.

A Star Is Born is Cooper’s first effort as a director and if early buzz is any indication, he apparently knocked this one out of the park. It’s a good thing he didn’t take his buddy Eddie Vedder’s advice when Cooper met up with him to prepare for the role.

“He thought it was crazy I was going to do this movie,” Cooper said at a recent press junket. “He was like, ‘What? Bro, don’t do that.’”

Watch the video for “Shallow” below.”