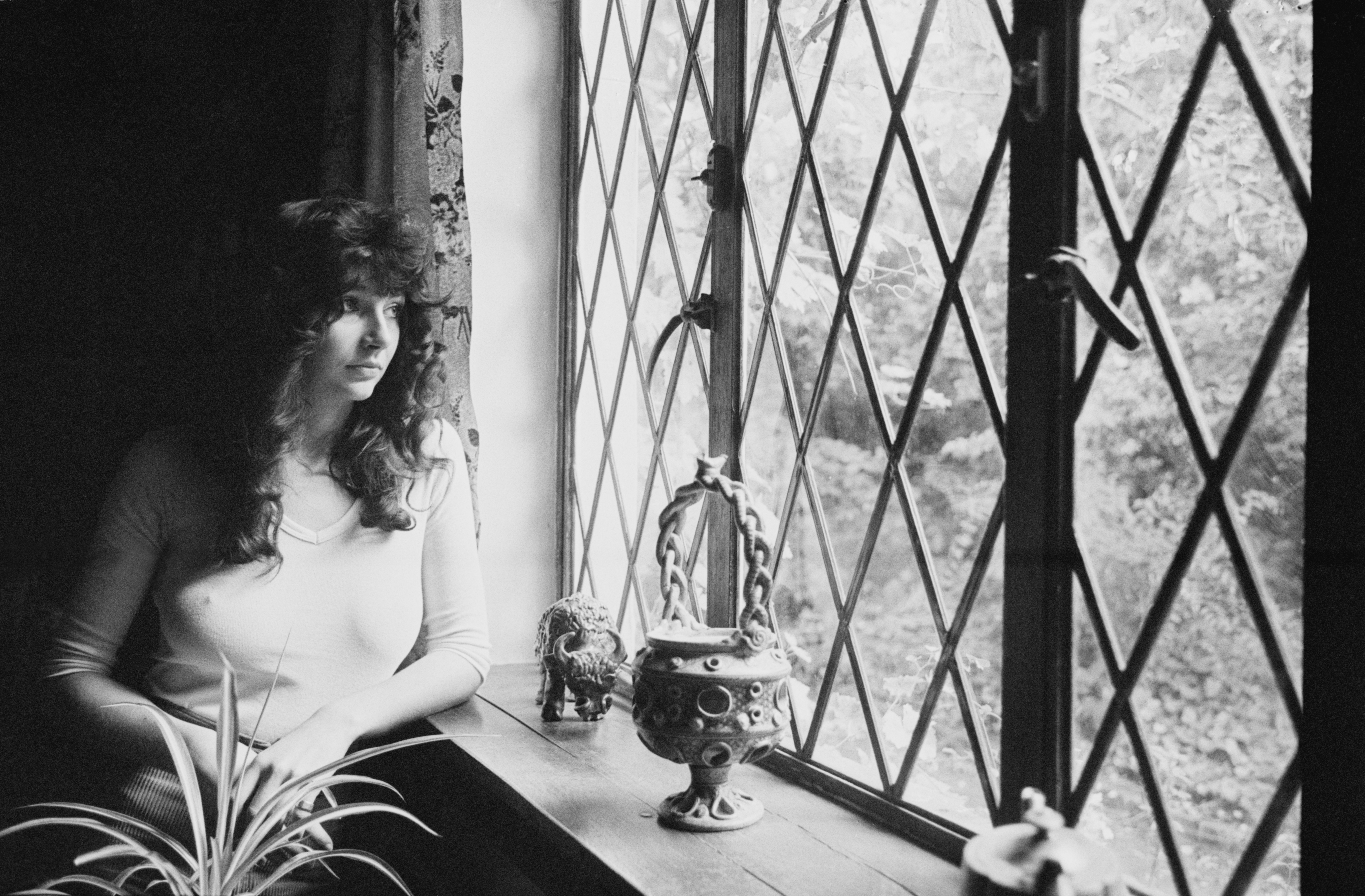 Kate Bush has been regarded as a literary writer since she debuted with the single “Wuthering Heights” in 1978, based on the Emily Bronte book of the same name. Now Bush’s lyrics will be available in book form with How To Be Invisible: Selected Lyrics, a collection spanning her 40-year career. According to The Guardian, the new book will be available on December 6 and will feature an introduction from the novelist David Mitchell, who previously wrote three spoken-word sections of Kate Bush’s 2014 “Before The Dawn” shows. The songs included in the collection have not yet been revealed.

“For millions around the world Kate is way more than another singer-songwriter: she is a creator of musical companions that travel with you through life,” Mitchell said in a press release. “One paradox about her is that while her lyrics are avowedly idiosyncratic, those same lyrics evoke emotions and sensations that feel universal.”