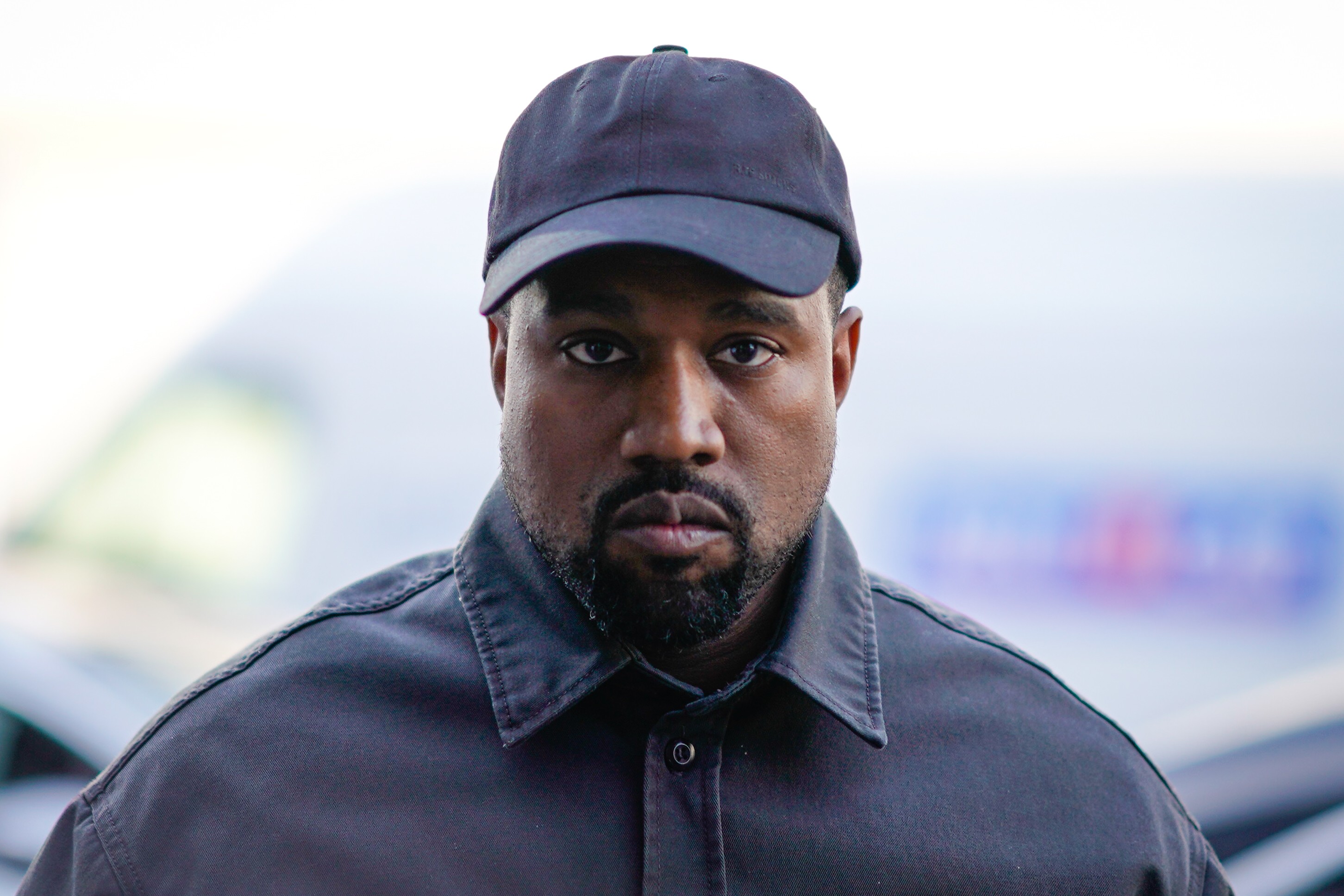 Kanye West is set to perform Saturday night on the season-opening episode of Saturday Night Live. Beyond appearing to be a last-minute replacement for SNL cast member-affiliated musician Ariana Grande, it looks like Kanye will also be brining a few special guests to the performance as well. According to TMZ, the rapper’s performance will feature Kid Cudi, Lil Pump, Teyana Taylor, and 070 Shake—all of whom Kanye has collaborated with musically in recent months. The performance will also features visual contributions from Spike Jonze, who recently executive produced the video for Kanye’s new single “I Love It” featuring Lil Pump.

Kanye is also set to unveil new music as part of his Yandhi project Saturday night. Earlier this week, the rapper showed up at the New York offices of The Fader, where he played music from the album and made some baffling statements about Alex Jones, Louis, CK, and Donald Trump while wearing a Colin Kaepernick shirt. The Fader later removed Kanye’s statements about Donald Trump and Alex Jones from their article with no explanation.