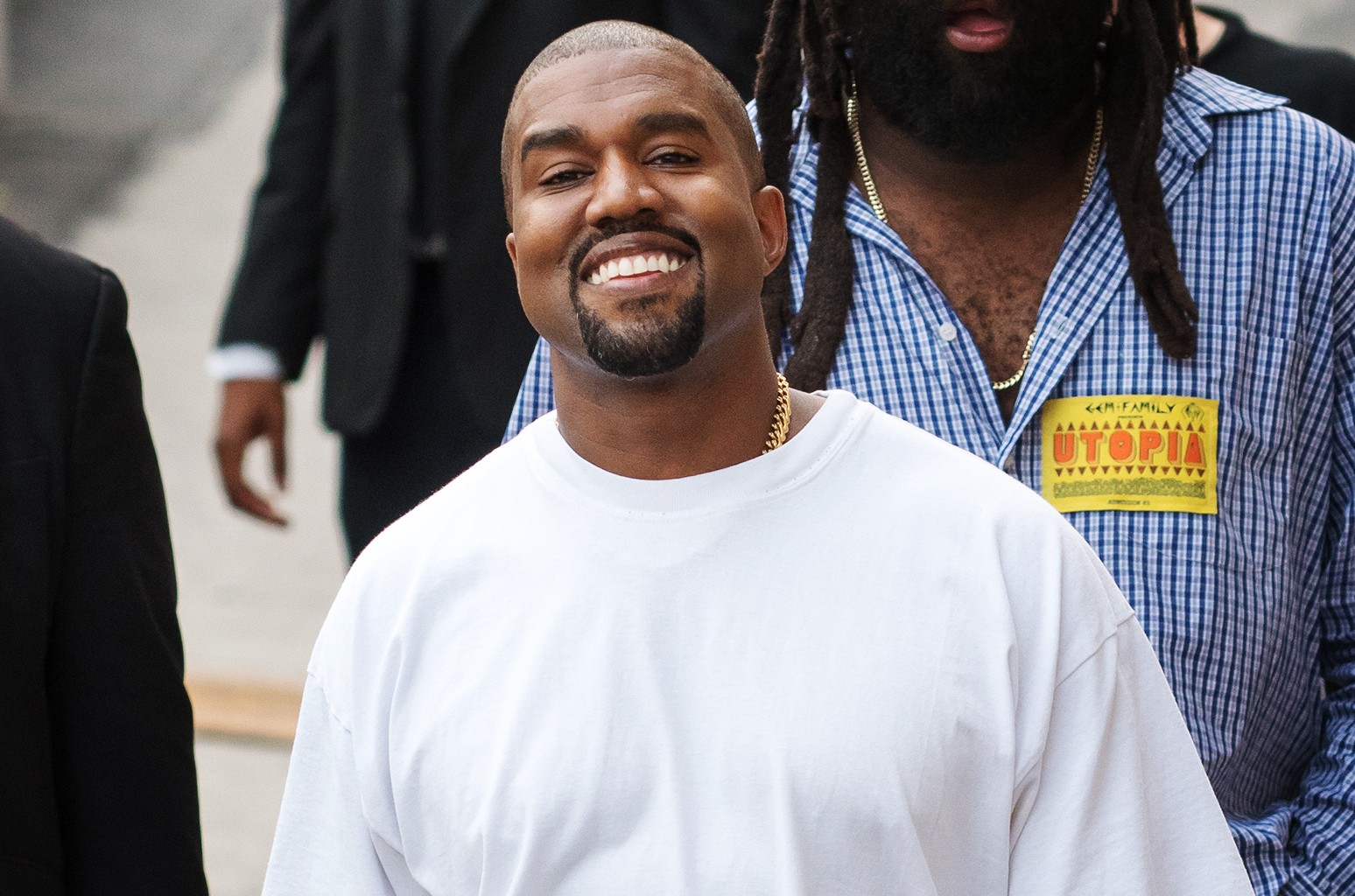 Kanye West and his son, Saint, spent some quality time together at the Chicago Cubs and White Sox game Sunday (Sept. 23) at Guaranteed Rate Field.

To help launch the festivities, the Chicago native and his son walked on the field (West wearing a Sox jersey and Saint donning a Bulls sweater) and took turns throwing out the first ceremonial pitch.

Fittingly, the two walked out to Kanye’s 2007 song “Homecoming” playing in the background. Watch below.

In recent days, Kanye has been posting cryptic social media messages about possible new music. On Monday, he tantalized fans on social media when he unveiled two captionless photos. The first one showcased the lineup for the season 44 premiere of SNL, during which he’ll serve as a musical guest. The second photo displayed a CD, which eerily resembles West’s 2013 album cover for Yeezus.

To pump up anticipation, West later revealed a screenshot conversation that included the same CD cover that he posted on Twitter, but this time, with a succinct message: YANDHI 9.29.18.

OKAY @kanyewest JUST CAME OUT TO “HOMECOMING” AND THREW THE FIRST PITCH AT #CROSSTOWN!