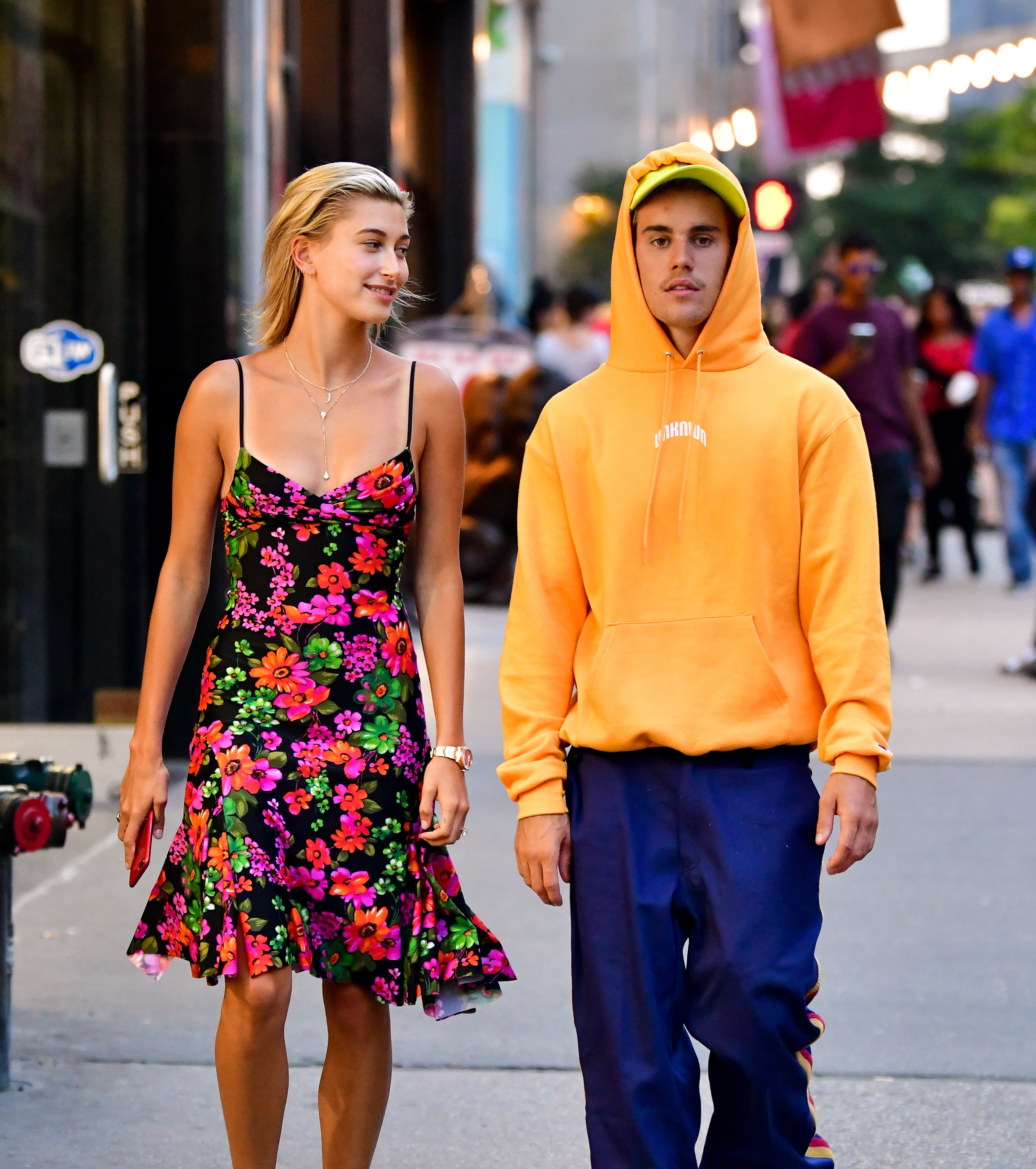 He may not have officially tied the knot with Hailey Baldwin just yet, but Justin Bieber is reportedly firming up his ties to America.

According to TMZ, the Canadian singer has applied for dual citizenship, meaning he will become an American citizen while also retaining his Canadian status.

In addition to his relationship with Baldwin, Bieber has strong connections to the United States: He’s got a green card, spends most of his time in the country when he’s not on tour and has been a longtime resident of Los Angeles.

Although he was born in Ontario, he moved to Atlanta when he was 13. Becoming an American citizen will allow him to vote and run for public office (except for president and vice-president, who must be natural-born citizens) should he choose to do so.