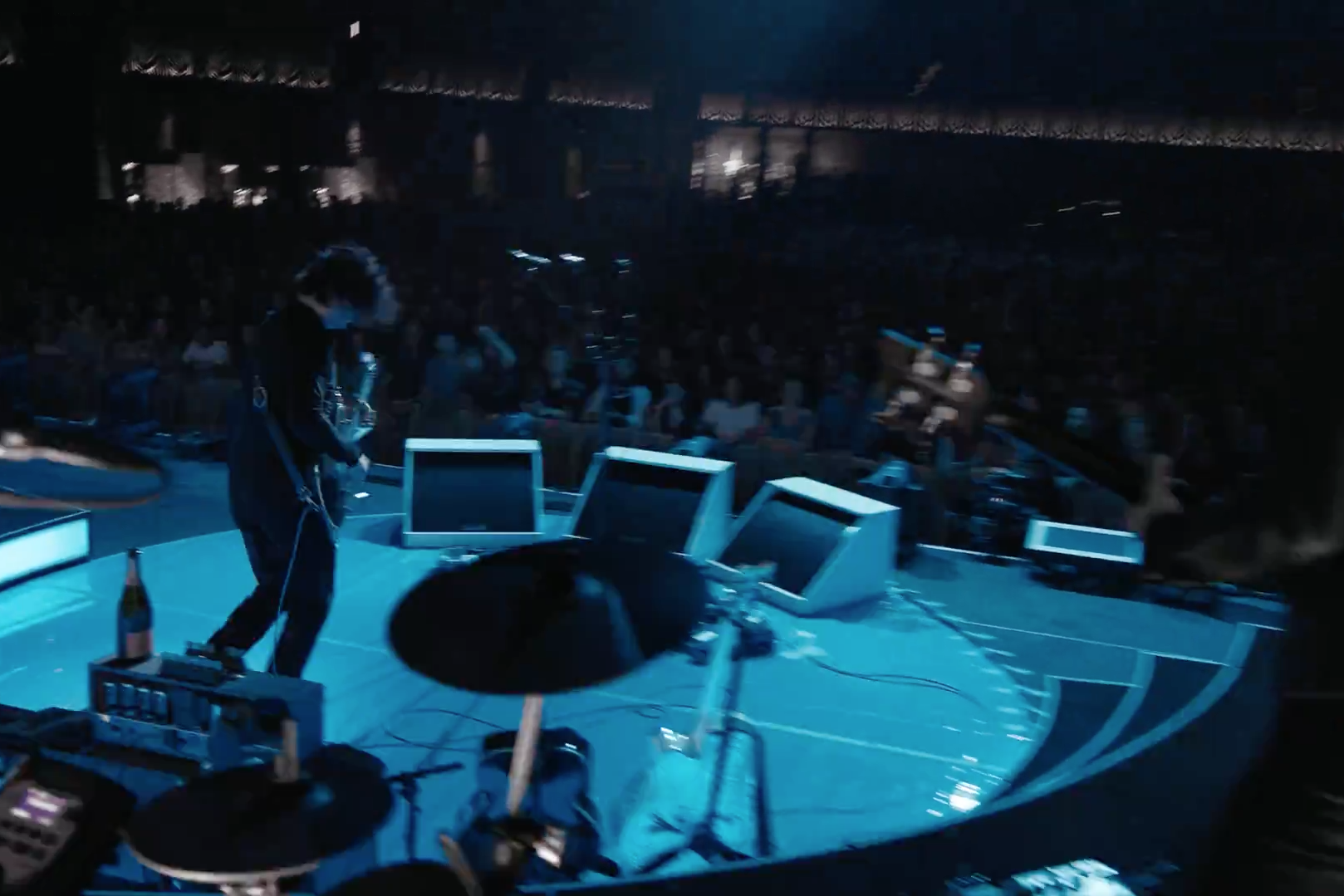 Jack White has announced a new live concert film tied to his latest album Boarding House Reach, to be released via the Amazon Prime Video platform on September 21. Jack White: Kneeling at the Anthem collects footage from White’s performance at the Anthem concert hall in Washington, DC this pay May, plus more of his travels around town, including a surprise show at a local high school. Director Emmett Malloy is one half of music film and video director brother duo the Malloys and previously worked with White on the 2009 tour doc The White Stripes Under Great White Northern Lights.

The concert film arrives with a six-track live EP of Boarding House Reach songs, also exclusive to Amazon Music. One track, the live recording of “Connected By Love,” is available from the service today. There is, it turns out, a better way to appreciate a Jack White concert in 2018 than listening to a bootleg Pearl Jam cover recorded through a smartphone pouch, or working at a Tesla factory. Check out a short trailer for Jack White: Kneeling at the Anthem and the full tracklist for the accompanying live EP below.