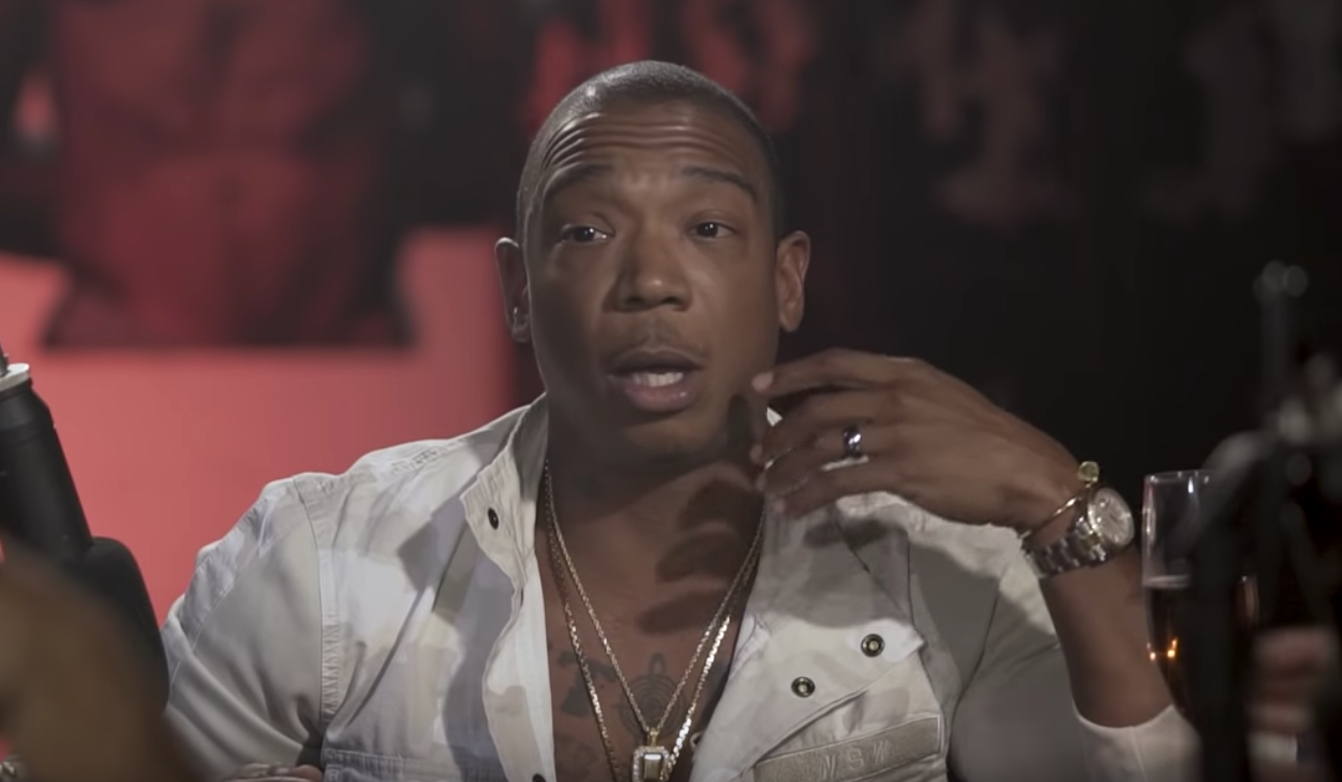 Once, Ja Rule was known as a eternal hitmaker with a rough but seductive voice who progressed from being a promising sideman on Jay-Z’s “Can I Get A…” to a tireless architect of music video countdown-topping R&B duets. As of last year, he also became one of the driving forces behind the most notable musical festival catastrophes of all time, and luckily not because anyone died, but because of stuff like this incredibly sad cheese sandwich.

The real criminal mind behind Fyre Festival—aka the infamous Bahamian luxury music festival that wasn’t—was noted scammer Billy McFarland, who Ja Rule met in 2015 through McFarland’s suspect pre-Fyre startup Magnises. This summer, McFarland pled guilty to ticket scam charges based on shady activity he had been involved in since Fyre, in addition to the wire fraud charges stemming from Fyre. Earlier this year, he was also ordered to repay Fyre’s investors $26 million.

Through all of this, Ja Rule has remained relatively unscathed, at least on the legal end of things. Perhaps the most infamous aspect of his involvement in Fyre-gate was his initial Magic Eye of an “apology”: “I truly apologize as this is NOT MY FAULT…but I’m taking responsibility. I’m deeply sorry to everyone inconvenienced by this.”

Now, as Jezebel points out, Ja Rule has made his perspective on the event clear after having had over a year to consider it. In a new Revolt TV interview, the rapper explained that he viewed the festival as “fucking beyond brilliant,” at least in theory. Here’s Ja:

He continued, countering some criticism of his response, or lack of response, to the festival during and immediately after its implosion:

People didn’t really know I had anything to do with the festival until it went wrong. And then it was like, ‘Ja Rule’s festival!’ It was my idea, my vision to do this. And I’m no way, shape or form ashamed of my vision of what it was to do this. I wanted to create something amazing.

If we can all forget about the festival as it was actually (not) realized, the pure, unadulterated idea—an Instagram-influencer-promoted, EDM-centric, yacht-friendly festival getaway with semi-promised performances on beaches and islands from the likes of Blink-182, G.O.O.D. Music, and Major Lazer—was indeed “amazing” and “brilliant,” Ja proposes. Echoing his initial non-apology, he did repent, or at least “take all responsibility,” for getting in bed with the wrong people: “I should’ve been more on top of things. I should’ve not trusted people with certain things. And maybe, I’m positive things wouldn’t have been like that.”

He continued, likening the process to making an album for Def Jam, and ultimately made a final recommendation: “My main lesson: Never give nobody the keys to your motherfucking car.” He also admitted that the sandwich was “funny,” which it kinda was in fairness.