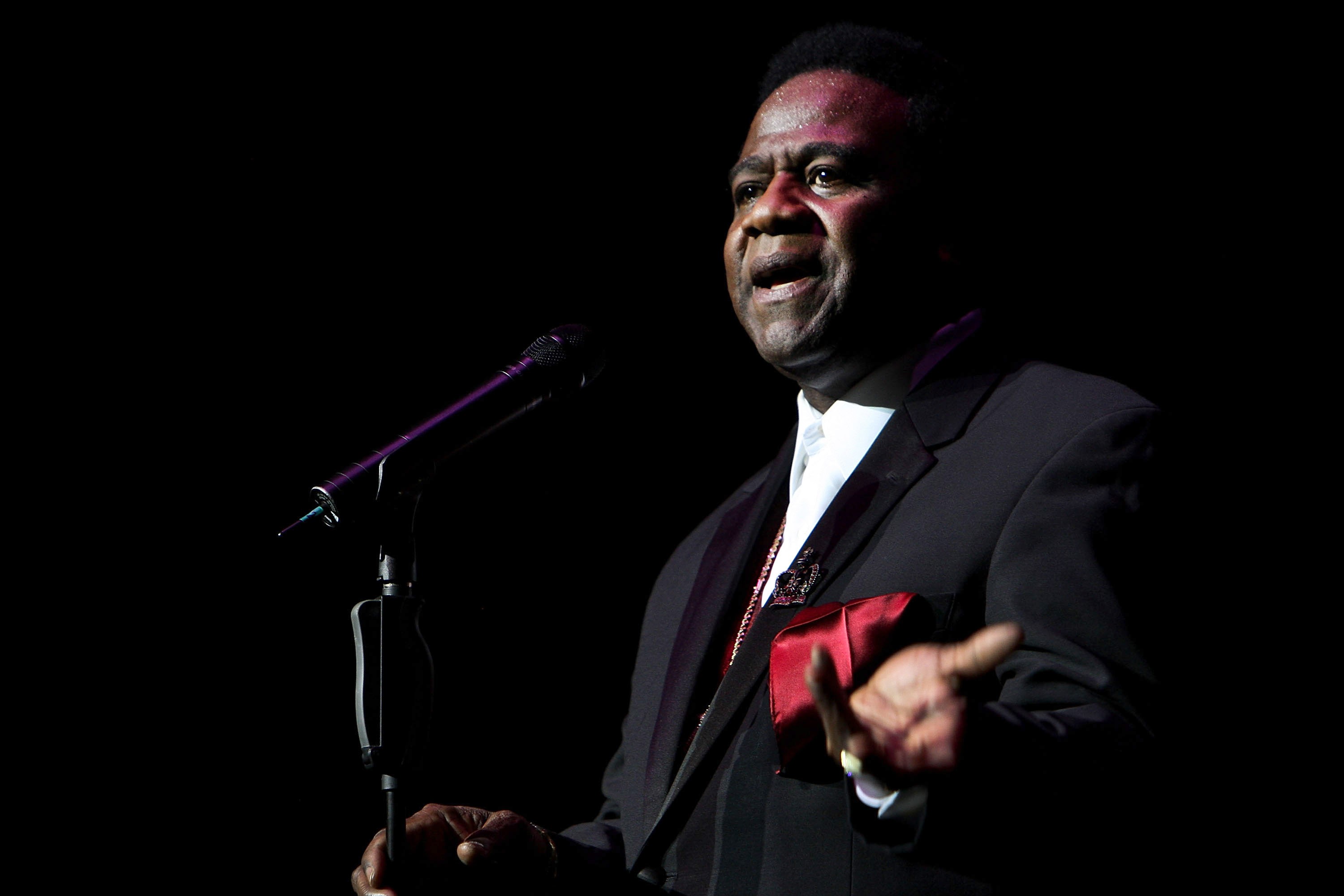 Al Green has just released his first piece of new music in 10 years. “Before the Next Teardrop Falls” is a retake on a late-’60s country song made popular by Tejano and country music star Freddy Fender in 1975. Green’s version of the song was a part of Amazon Music’s Produced By series, and was a collaboration between Green and rising Memphis producer Matt Ross-Spang. Matt Ross-Spang also recorded with John Prine, Margo Price, and soul icon William Bell for the series.

The recording is an inspired soul-country hybrid which finds Green, one of the greatest musical heroes of Ross-Spang’s hometown, in strong voice, bending the Fender-famous original to his will with his trademark sensitive, speech-like phrasing. The crisp production—complete with a driving, understated beat, strings, horn section, backing singers, expertly punctuated guitar licks, and organ from Green’s former collaborator Reverend Charles Hodges—convincingly channels early ’70s Green.

“When Al arrived at the studio he was already incredibly warm and gracious, but he really became animated and enthusiastic when we all started recording the song live in the room,” Ross-Spang told NPR. “His passion and voice are just as strong as when he first found them as a young man.”

Green’s last album was 2008’s Lay It Down, which was co-produced by Questlove and James Poyser. Listen to “Before the Next Teardop Falls” below.