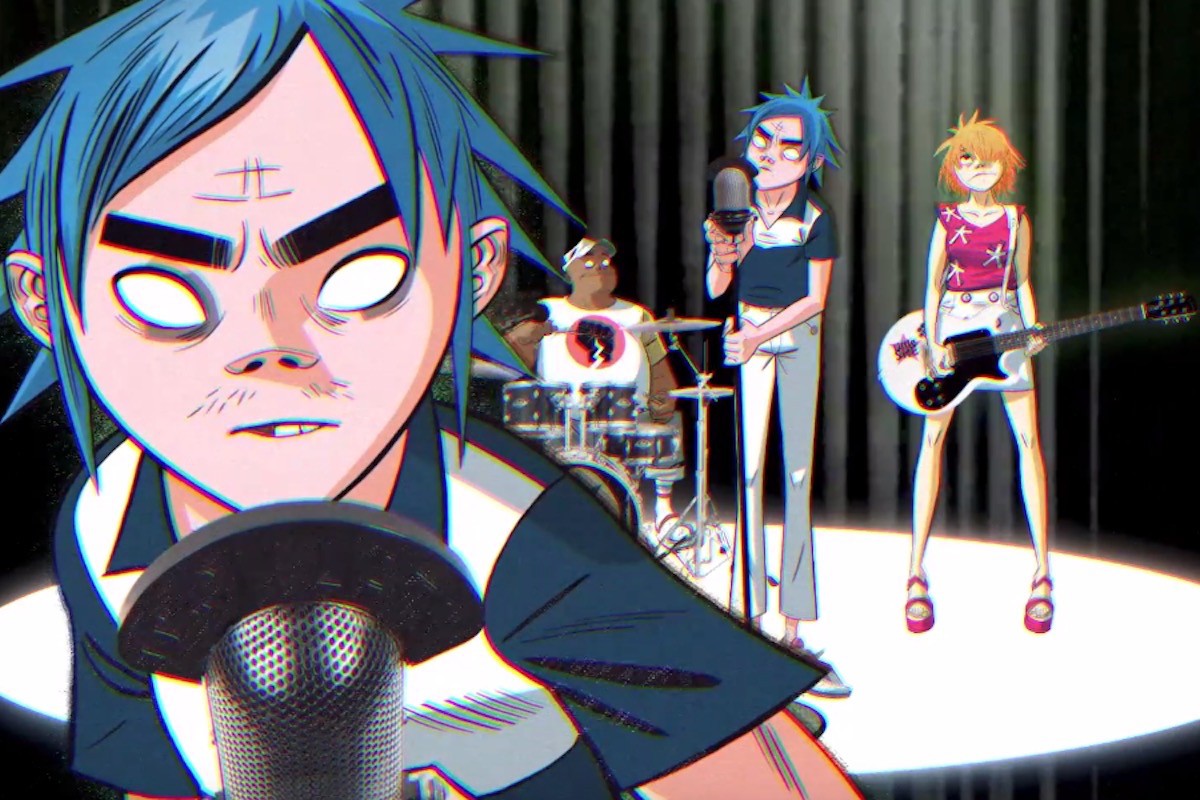 Gorillaz are back with another video for a track off their recently released album The Now Now. The video for the mesmerizing, dance ode “Tranz,” directed by the band’s co-founder Jamie Hewlett along with Nicos Livesey, features the cartoon band’s live performance of the record in front of a swirl of flashing, acid visuals. “Tranz” is the latest single released from The Now Now, following after “Humility,” “Lake Zurich,” “Sorcererz,” “Fire Flies,” and “Hollywood.”

Frontman Damon Albarn has already announced plans for another Gorillaz album, though it reportedly won’t be out this year. Gorillaz are currently gearing up for the North American leg of their tour, as well as their Demon Dayz Festival taking place next month. The band’s tour will feature stops in Toronto, New York, Chicago, and Mexico City. Watch the video for “Tranz” and check out the tour dates below.