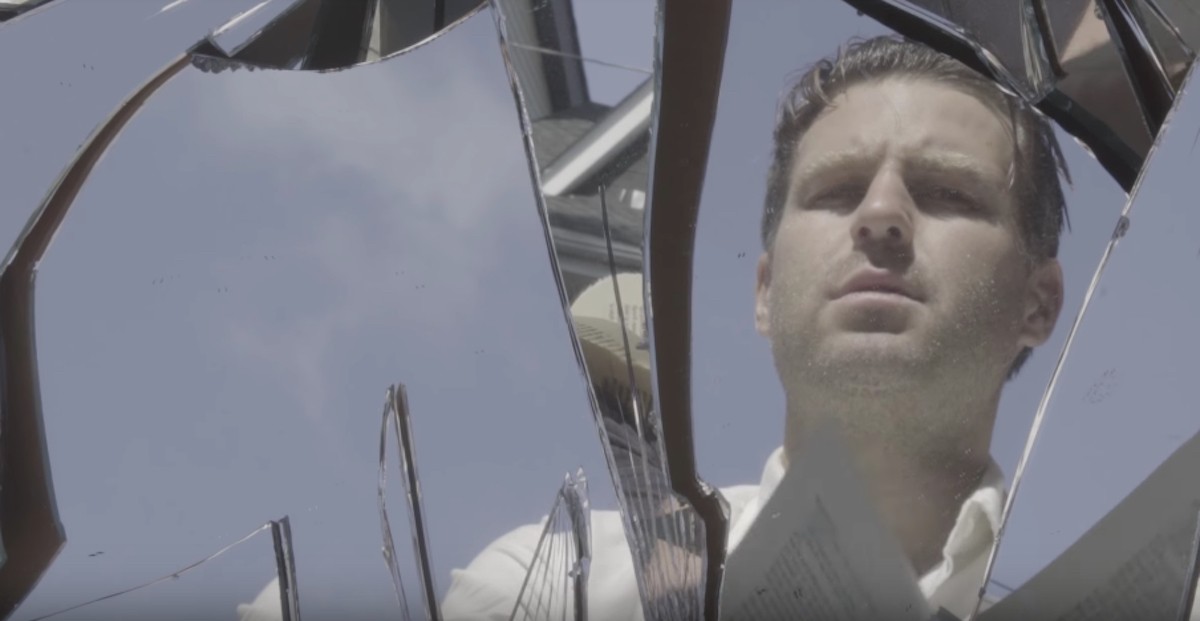 Toronto hardcore punks Fucked Up have released two new songs from their upcoming album Dose Your Dreams: the title-track and “Accelerate.” Now signed to Merge Records, the band announced the album over the summer and released singles “Raise Your Voice Joyce,” “Normal People,” and “House of Keys.” “Dose Your Dreams” starts off slow, introducing orchestral and psychedelic strings to an anecdote on looking at the bright side.  “Accelerate” flips a switch with heavy percussion and revved up guitar, receiving a video treatment to match.

Directed by lead guitarist Mike Haliechuk, who also directed the clip for “Normal People,” the video takes you on different journeys with members of the group – to McDonald’s, the mosh pit, the park, a museum – with various shorts of shaving cream and object shatters spliced in between as well as a spoken word interlude of fellow Canadian poet/rapper Tyriqueordie. Fucked Up is about to embark on a lengthy world tour alongside fellow Toronto rockers Bad Waitress; a full list of dates is available here. Dose Your Dreams is out October 5. Watch the video and stream the two singles below.