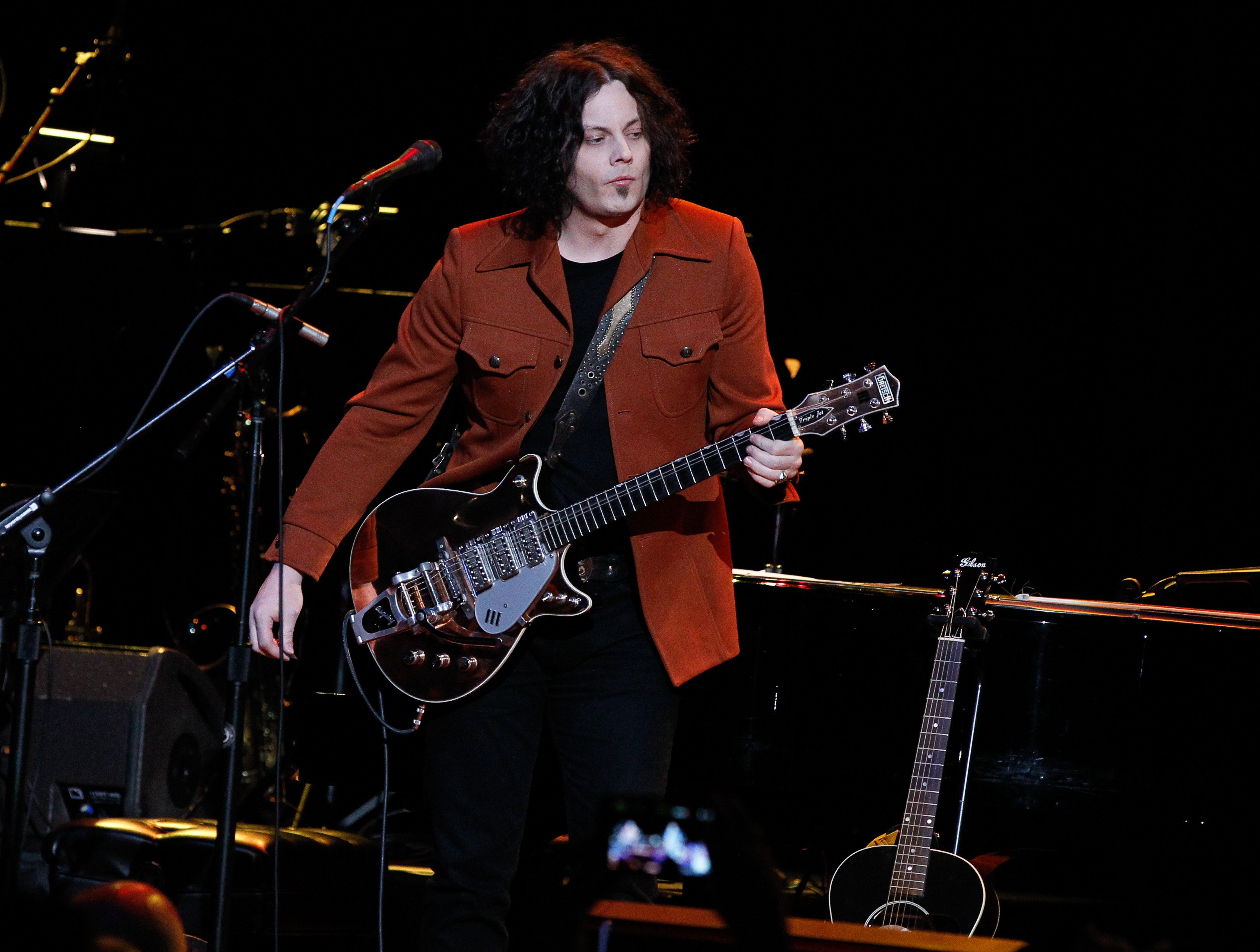 Before Jack White became Jack White, he was just an upholsterer in Detroit. He apprenticed with another Detroit musician and upholsterer, Brian Muldoon, and together they recorded as a band, fittingly, called the Upholsterers. In the early 2000s, the two of them pressed 100 copies of their second single, “Your Furniture Was Always Dead … I Was Just Afraid To Tell You,” and hid them in furniture that was being upholstered. Back in 2014, two of those records were found in the furniture. And in 2016, some chairs that were upholstered by White popped up, though it seems as though there was no music inside those.

Jack White-upholstered furniture is a rarity, but a Third Man Upholstery ottoman has recently popped up on eBay. The auction description says that it was upholstered sometime between 1996 and 1998. It’s unclear if White was slipping vinyl into furniture at that point, but considering he has a lifelong obsession with complex record packaging, who knows!

Can someone spare some change (or a few thousand bucks) to find out? Thanks!