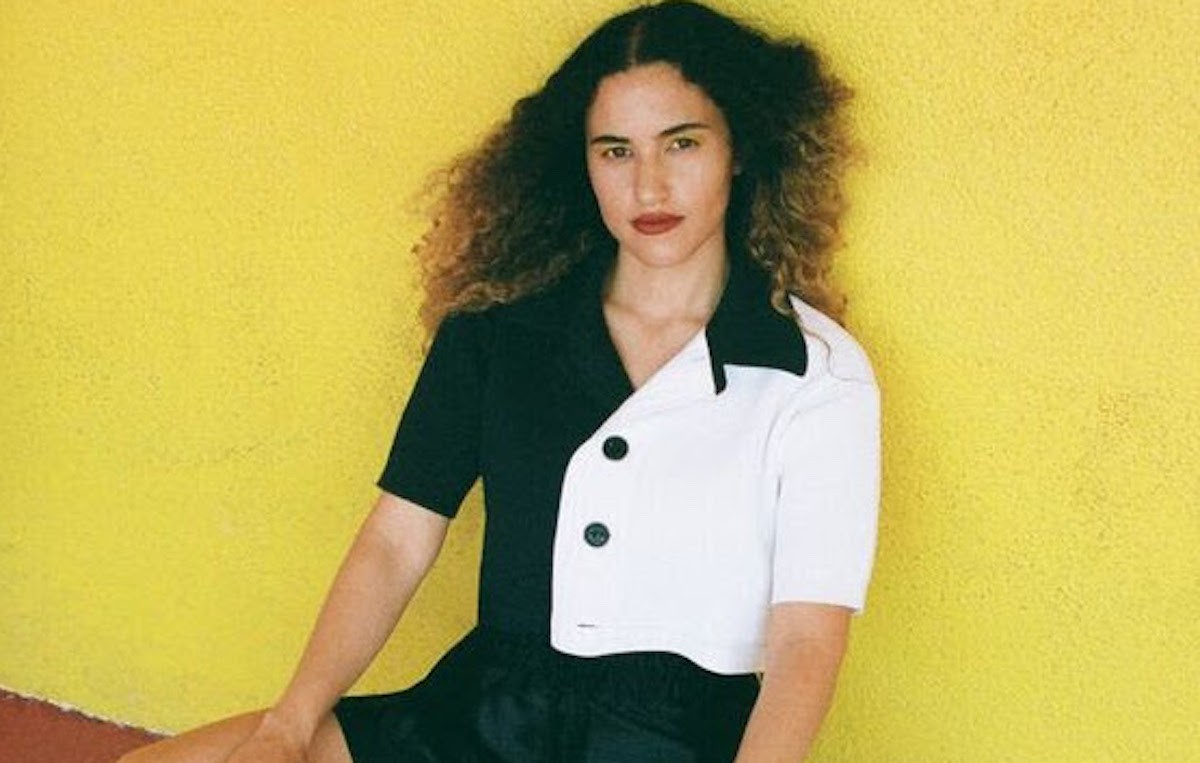 Lorely Rodriguez, a.k.a Empress Of, has released “Love for Me, the newest single from her upcoming album Us. Co-produced by house duo DJDS, “Love for Me” ponders the validity of love through a soft and tepid synth heartbeat. “I want to know if you got love for me,” Rodriguez sings on the hook. Along with previous singles “Trust Me Baby” and “When I’m With Him,” the new song plays off Empress Of’s sultry electro-R&B style with lighter, less densely layered instrumentals that give everything more room to breathe.

Us is out October 19 via Terrible Records. It’s produced by Empress Of herself, with help from Dev Hynes of Blood Orange, the aforementioned DJDS, and Spanish electronic producer Pional. It follows her 2015 debut Me and focuses on the theme of creating community. “It’s not just love songs. It’s about different experiences of the heart,” Rodriguez said in a statement. “I want it to be like a mirror, and [the audience] sees a little bit of themselves in every song.” “Love for Me” is sung entirely in English, but other new Empress Of songs have nodded to Rodriguez’s Honduran roots with the introduction of some lyrics in Spanish.

Listen to “Love for Me” below.