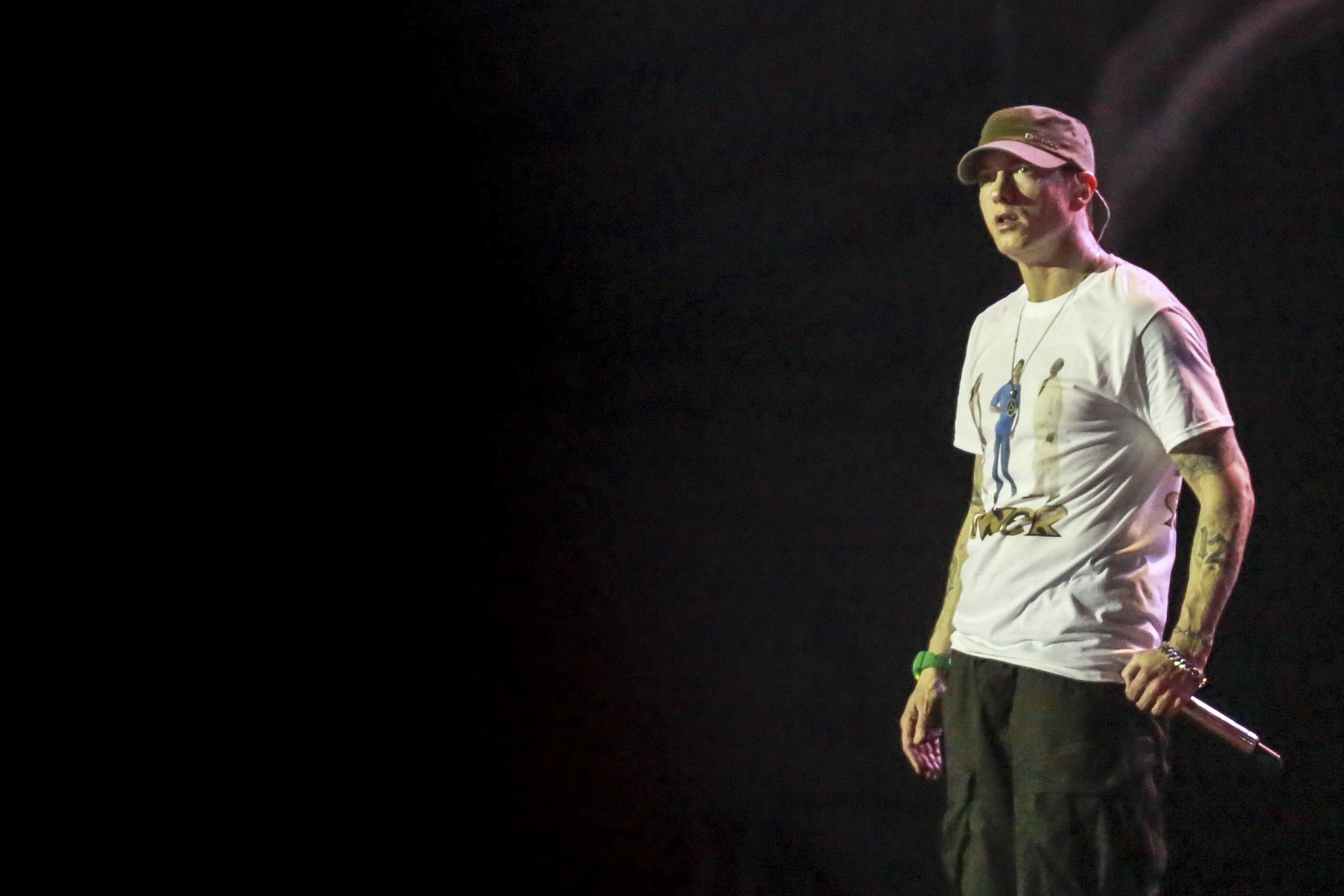 Eminem has earned his ninth No. 1 album on the Billboard 200 albums chart with Kamikaze. Just one week after its surprise midnight release, the album has already moved 434,000 album-equivalent units in the week ending September 6, according to Billboard. Of that number, 252,000 units represent traditional album sales.

In terms of popularity, Kamikaze has already surpassed the rapper’s last album, Revival, which debuted at No. 1 with 267,000 album-equivalent units, of which 197,000 represent traditional album sales. All nine albums from the rapper since his 2000 Marshall Mathers LP have charted at No. 1, with his 1999 album The Slim Shady LP also hitting No. 2 on the Billboard 200 albums chart.

Earlier this week, Eminem released a video for his Bon Iver collaboration “Fall.” Bon Iver songwriter Justin Vernon seemed less than happy with the final product, saying on Twitter that “asked them to change the track,” but they wouldn’t do it. Revisit our review of Kamikaze here.