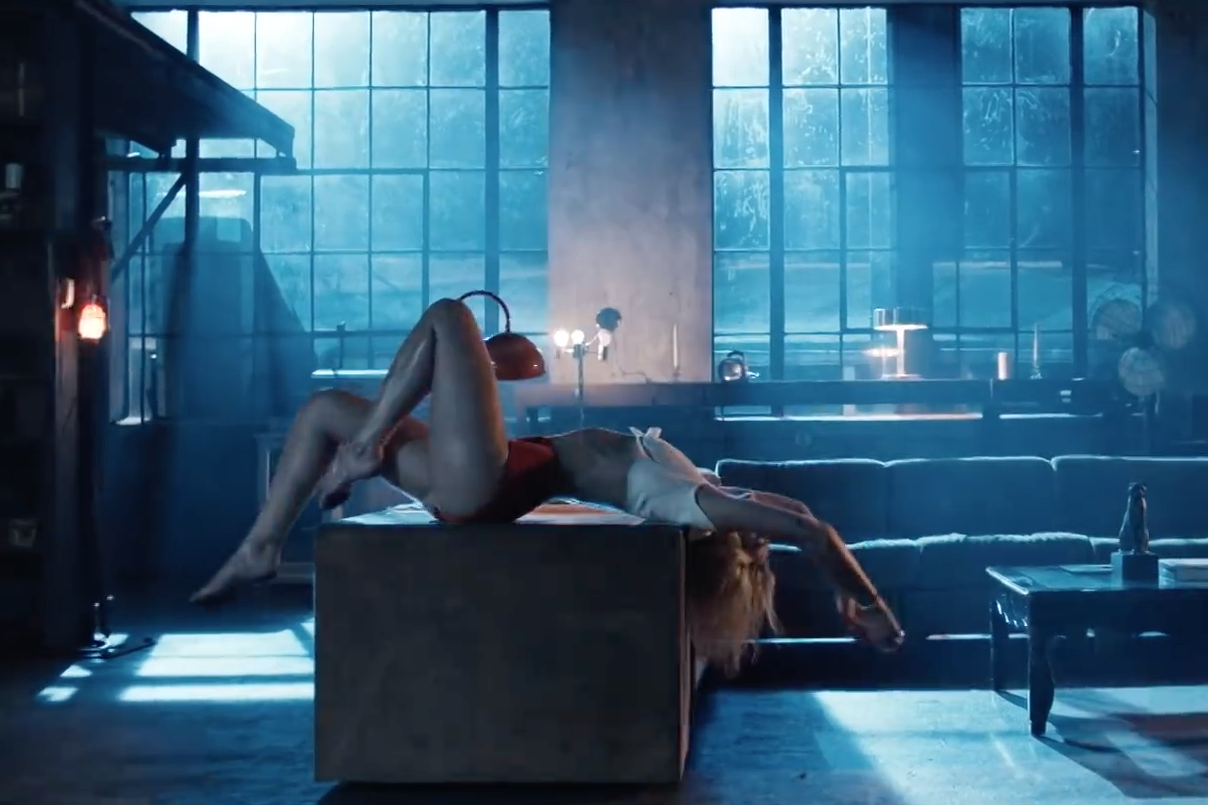 Dua Lipa is a star. The protracted success of last summer’s self-titled debut album speaks for itself: Fifteen months after its first release, the “New Rules” hook still feels omnipresent, its pastel video a marvel of synchronized swimming on dry land. Lipa recently announced the album’s expanded deluxe edition, capping a multi-year rise that ensures higher stakes for whatever her next project turns out to be.

In the interim, she’s linked with Diplo and Mark Ronson’s throwback house-inspired project Silk City for “Electricity,” a slinky dance ballad that exudes her own brand of offhand confidence. It’s the fourth Silk City single released to date, following “Only Can Get Better,” “Feel About You” with Mapei, and “Loud” with Desiigner and GoldLink; all are enjoyable, none totally magnetic. “Electricity” is the exception. Its house pianos are warm and familiar, trampolining through an arrangement that opens space for Lipa’s husky vocals to work out quirks and refract into multi-track harmonies. It’s the anecdote to Diplo fatigue, instantly more appealing than the sleepy songs of would-be supergroup LSD.

Lipa is not new to the genre of superstar EDM/pop crossover, having just released the made-to-be-massive Calvin Harris collaboration “One Kiss” at the beginning of the summer. At first blush, one of these carefree dance-pop love songs with prominent piano samples might easily be confused for the other. But “One Kiss” is more formalistic and disjointed—not a knock on Lipa, whose vocal delivery makes the beat feel unfinished by comparison. “Electricity” flows. It is the first Diplo-associated track in quite some time to approach the stickiness of something like Major Lazer’s “Lean On.” If early September is too late for a song of the summer, Lipa’s uncanny staying power might just help stretch it into next year.

The “Electricity” video is good too, a shadowy vision of a New York City loft amid the Northeast power blackout of August 2003. There’s no narrative to speak of, but the historical specificity lends a sense of present danger: “The skyscrapers that make this the world’s most iconic skyline stand ominously now as giant shadows,” in the melodramatic reading of a British-accented news anchor. Diplo and Ronson are stuck down the elevator shaft. And here’s Dua, taking a swig from a gallon jug of bottled water in a moment of power-outage vérité that feels too accurate for a music video. She starts dancing—loose, seemingly unpracticed—and the veneer of realism falls away as the lights come on, generated, one can only imagine, by inner electricity.