Drake Says He Postponed Miami Shows Because He Was Sick, Not Due to “Production Issues” 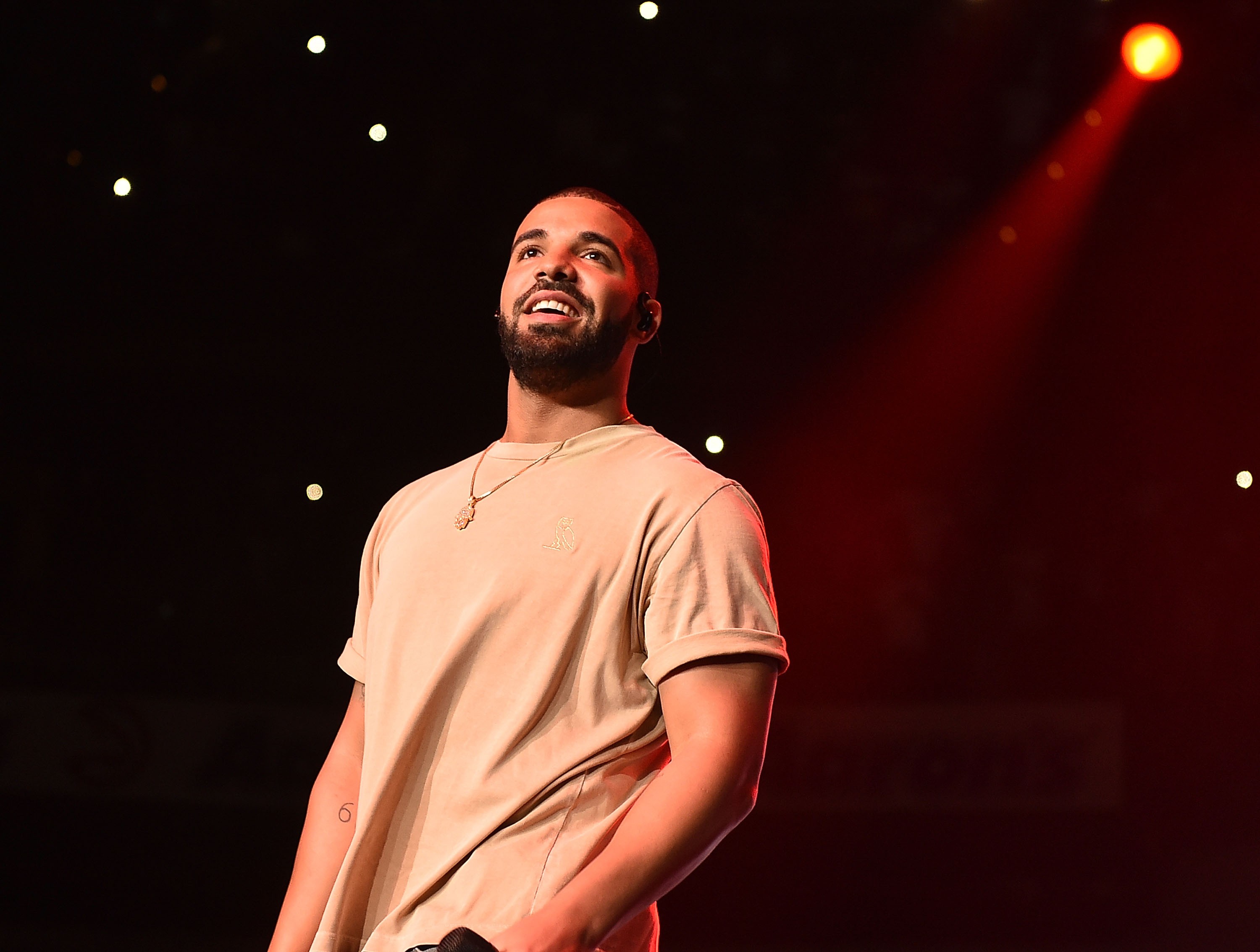 Drake and Migos hit a bit of a speed bump on Friday in the form of a series of alleged “production issues” forcing the rappers to postpone their Miami dates until November. Now Drake says that the shows were actually cancelled because he was sick, not due to technical difficulties.

In a new post on Instagram Stories, Drake wrote an apology to fans for the cancellation. “I got so ill so fast and I never experienced anything like that in my life,” he wrote. “Unlike other show cancellations or date adjustments due to production issues this one fell on me and I just want to apologize because I hate letting down anyone who come to share these moments with us.”

This isn’t the first rough patch for the tour. Earlier this summer, the rappers cancelled their dates in both Salt Lake City and Kansas City, citing similar “production issues.” The latest cancellations will be made up this Nov. 13 and 14 according to the Miami Herald. Read Drake’s full statement below.

Drake issues an apology to Miami for having to reschedule the #AATTM shows there due to being sick. pic.twitter.com/aiX4On85sF