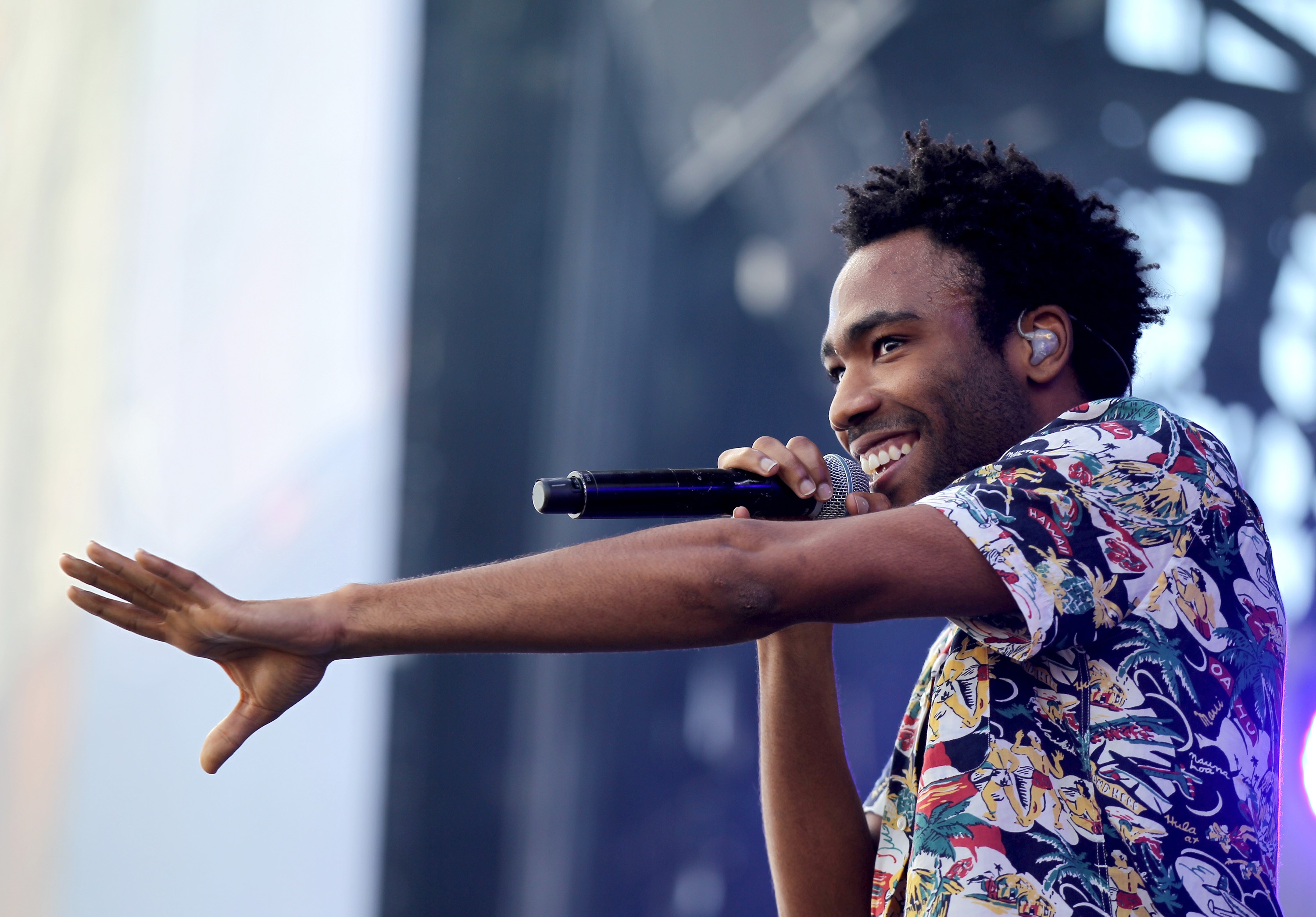 Childish Gambino kicked off his “This Is America” Tour this week in Atlanta and during his performance at the Infinite Energy Arena, Donald Glover said that the tour would be his last under the Childish Gambino moniker.

“If you’re at this show know it’s the last Gambino tour ever,” he said. “This is not a concert. This is fucking church.”

Despite allegedly being the last Gambino tour, the statement doesn’t rule out the possibility of future performances under a different name. Earlier this year, the rapper said that he’d be retiring the Gambino name from future album releases, noting his plans to continue to release new music under another name. “I’m making another project right now, but I like endings, I think they’re important to progress,” he said in a press conference.

Watch a clip of his announcement below.

Sept. 6, 2018 – ATL stop of This Is America Tour. Confirmation that this is his last tour. from r/donaldglover