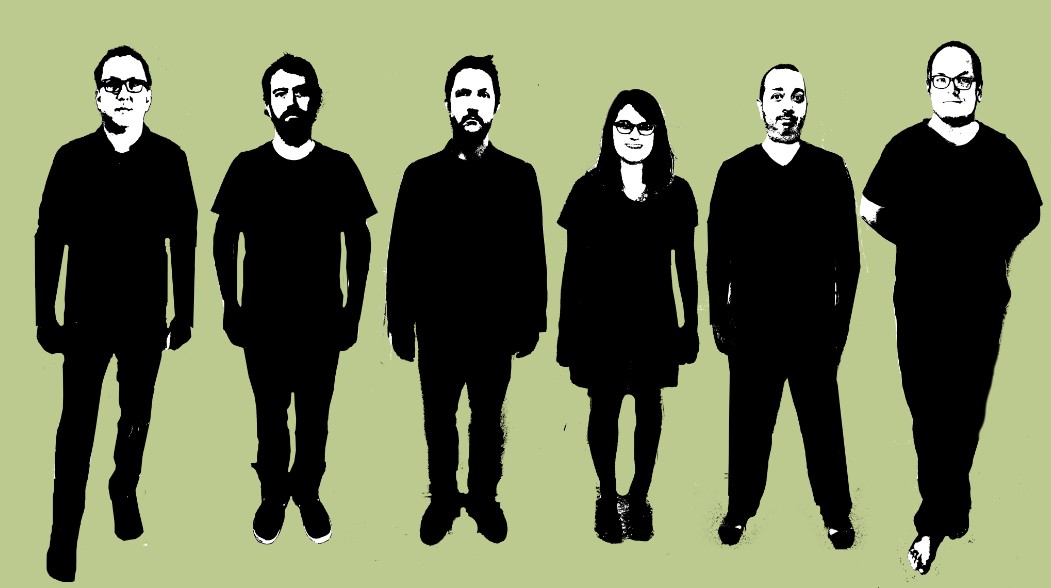 Cursive have released “It’s Gonna Hurt,” the third single off their upcoming album Vitriola. The album is the post-hardcore’s first in six years following 2012’s I am Gemini.  The band recently left their longterm label Saddle Creek Records and started their own label 15 Passenger, which will release Vitriola.

“I allowed more of that nihilistic belief to seep into the music, which is very upsetting for me…but these are our feelings and that’s the catharsis I ended up choosing,” frontman Tim Kasher told NPR in an interview last month about the record.

The new single runs with similarly dark themes of its predecessors from Vitriola. “Life Savings” frowns upon a capitalistic society and “Under the Rainbow” tackles classicism and societal oppression. “If the lies they spew turn to true/You said you knew what you were doing/I could never forgive you” Kasher cries on “It’s Gonna Hurt,” a letter to watching loved ones “self-destruct,” as he put it in a press release.  The band is about to embark on an extensive North America tour starting in October and ending in February; check out a full list of dates here. Listen to “It’s Gonna Hurt” below.