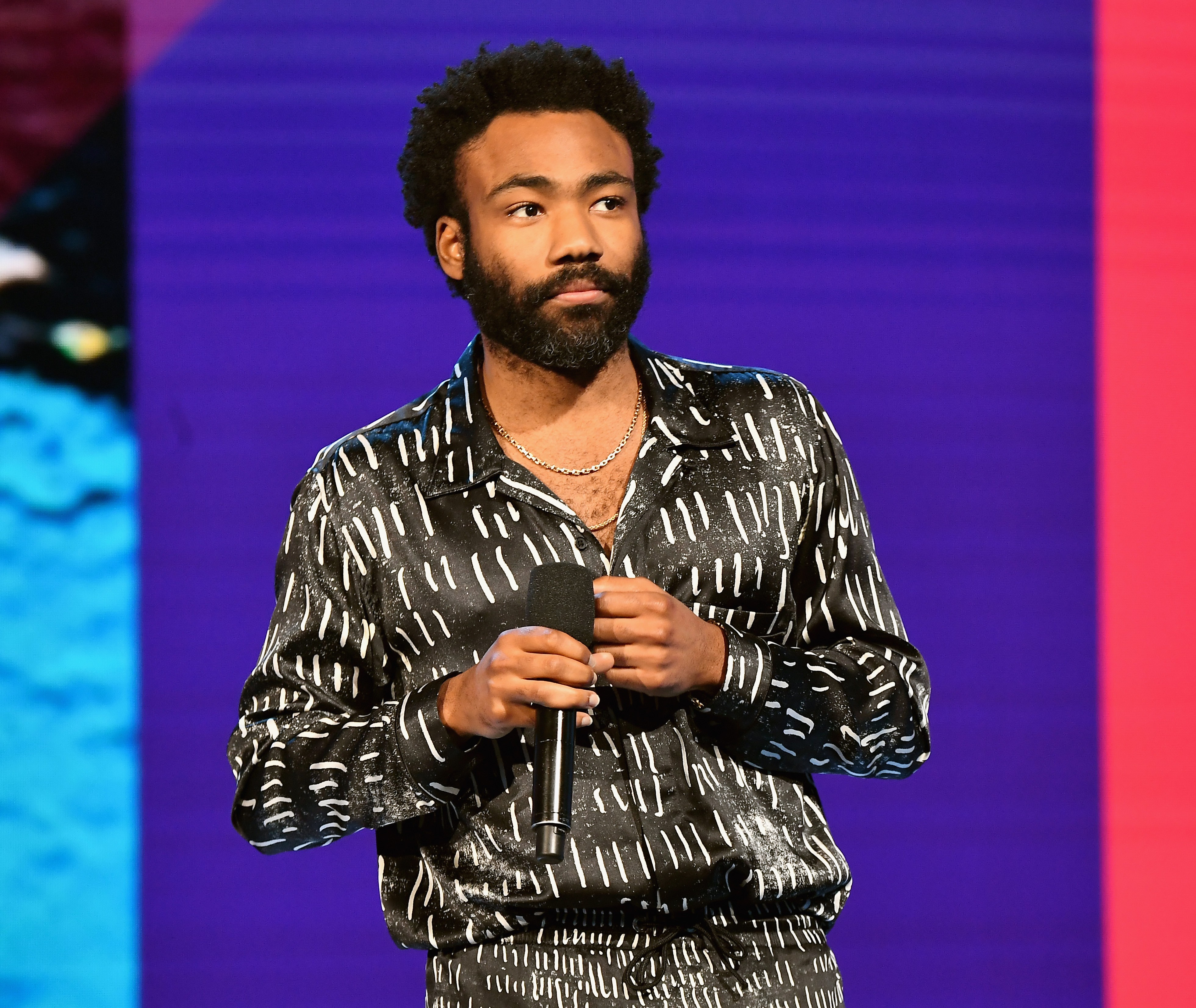 Childish Gambino rapper Donald Glover has filed a new lawsuit in an ongoing royalties dispute with his label Glassnotes Records. In the suit, Glover claims the independent label responsible for releasing his first three Childish Gambino albums owes him more than $10,000 in streaming royalties. The suit claims that this royalties miscalculation represents a breach of their licensing agreement.

Glover’s suit follows a complaint filed by the label this July over an alleged $700,000 in streaming royalties that the company never received payment on. “Donald Glover made a claim that he was owed 95% of SoundExchange royalties when we are legislatively and contractually required to share those royalties 50/45,” a spokesperson for Glassnote shared in a statement with Pitchfork. “We are not asking for anything back from Donald Glover, just that we are able to retain the monies that are contractually and legally ours and that have already been paid to us.”

Glover’s latest suit alleges that Glassnote has in fact retained 100% of the rapper’s net SoundExchange royalties, contradicting earlier statements from the label. Glover is seeking dismissal of the complaint and his owed royalties, as well as more in damages.

Glover released three studio albums with Glassnote: 2011’s Camp, 2013’s Because of the Internet, and “Awaken, My Love!” in 2016. Earlier this year, he signed a deal with RCA.