Bradley Cooper Says Eddie Vedder Told Him Not to Make A Star Is Born: “Bro, Don’t Do That” 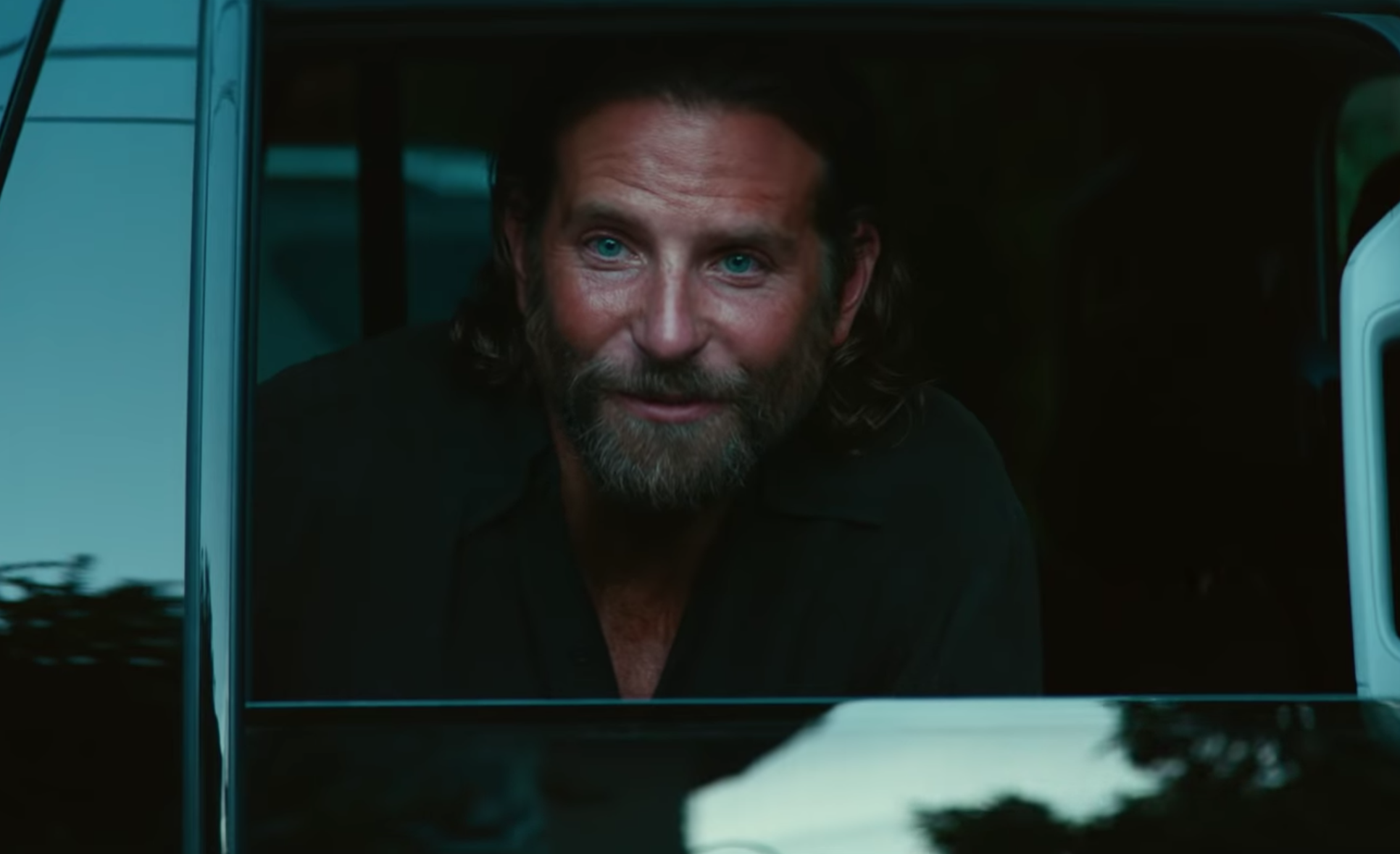 During a press junket for his directorial debut A Star Is Born, director and actor Bradley Cooper clarified one of the main influences for his character in the film, a gruff guitar-picking musician with flowing locks named Jackson Maine. Cooper’s Maine kind of looks like a lightly country-fied riff on Eddie Vedder, but if one traces the lineage of the A Star is Born films (Cooper’s is the fourth), you might just think it was intended to be a takeoff on Kris Kristofferson’s country singer character in the 1976 version of the film.

In fact, though, your first plausible reaction to the movie’s trailer—“Why is Bradley Cooper playing this Eddie-Vedder-looking dude?—is closer to the truth of the situation than you might have thought. Cooper claims that, while the character is “an amalgamation, on a subconscious level,” he did indeed seek the Pearl Jam singer’s tutelage when preparing to make the film.

“I went up to Seattle and spent four or five days with him and I asked him 9,000 questions,” Cooper told Yahoo! News. “And he gave me minor, little things that only musicians know about what to do, just aesthetically and the inner workings.”

It’s hard to say exactly what “aesthetically and the inner workings” might mean to Bradley Cooper and Eddie Vedder. One imagines Vedder showing Cooper how best to push back hair onstage, or the two of them nodding along solemnly to a blues LP playing on some insanely expensive turntable.

Vedder was apparently unsure about the whole enterprise, just like a lot of the people who watched the trailer to the film. “He thought it was crazy I was going to do this movie,” Cooper explained. “He was like, ‘What? Bro, don’t do that.’”