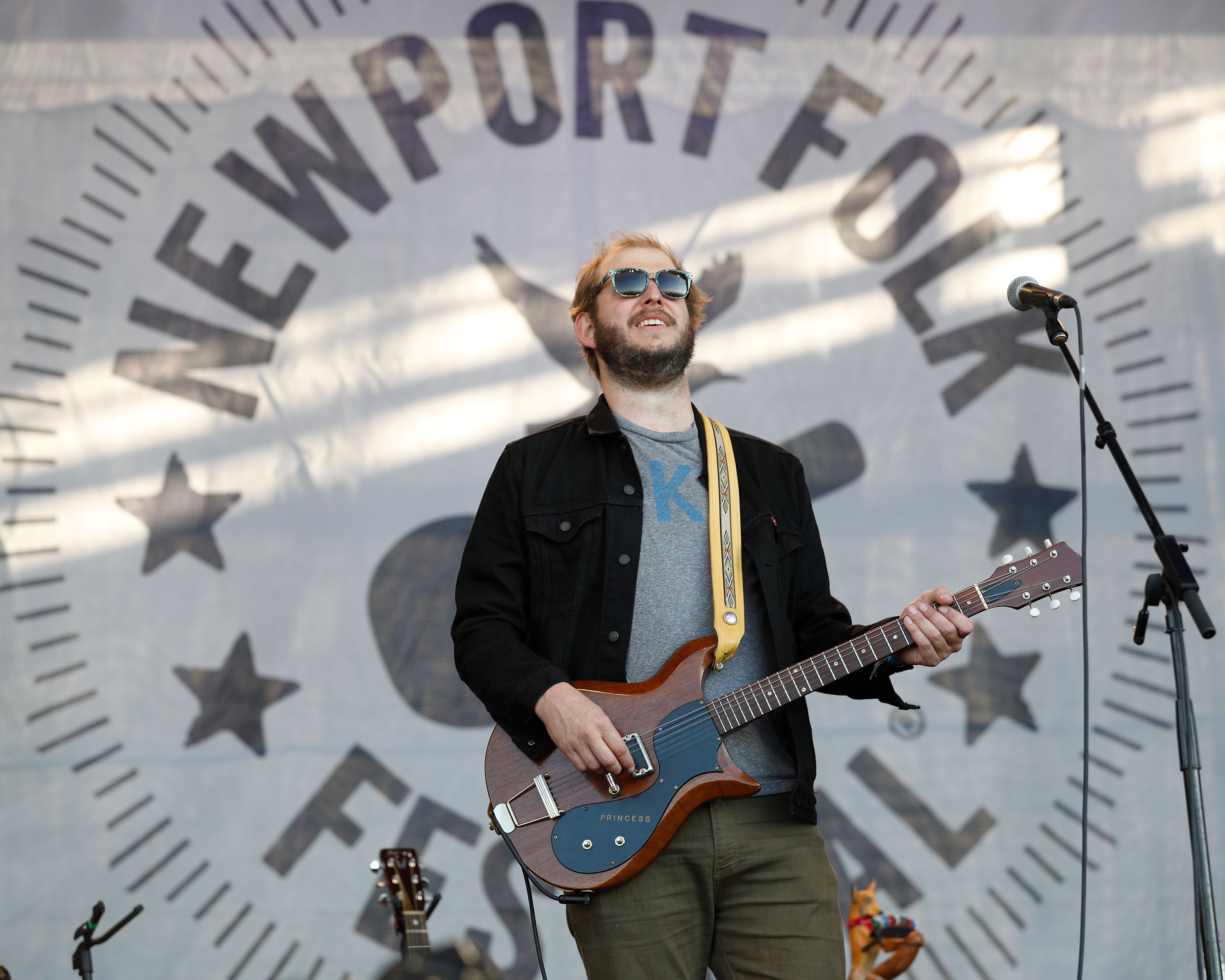 Bon Iver has announced that he’ll be playing at a rally in support of Wisconsin Democratic Senator Tammy Baldwin. Baldwin is current Senator and is seeking re-election. The event is schedule to take place October 20 at The Sylvee in Madison.

“Voting matters, and voting for Tammy Baldwin keeps it that way,” Bon Iver shared in a statement. “We are thrilled to support Sen. Baldwin in encouraging early voting in Wisconsin with a rally and concert at Madison’s brand new venue The Sylvee on Oct. 20.”

Bon Iver will be joined by Chris Rosenau in the performance. Songwriter Justin Vernon recently made an appearance on Eminem’s latest album Kamikaze, later expressing some regret over the collaboration. Tickets for the October 20 rally are available here via ActBlue.