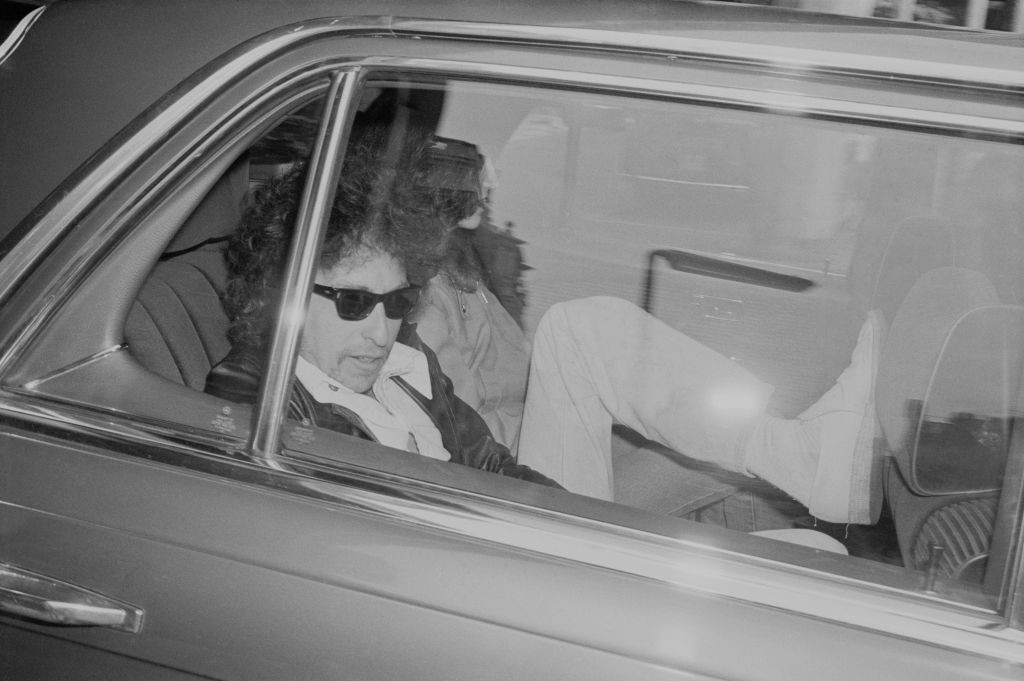 The newest installment in Bob Dylan’s long-running and invaluable Bootleg Series has been announced. Volume 14 compiles every available recording from the legendary first recording session for Dylan’s landmark 1975 album Blood on the Tracks. The set, aptly entitled More Blood, More Tracks, marks the first official release of the cult favorite “New York Sessions” for the album, which include drastically stripped down versions of some of the songs recorded with a full band on the finished studio album–most notably “Tangled Up in Blue” and “Idiot Wind.”

The full deluxe box set version is 6 discs, and includes the full New York Sessions in chronological order, including studio banter and incomplete takes. The set also includes the 5 tracks from the Minneapolis sessions for the album which made it onto the finished album. If you buy the full 6-disc version, you’ll also receive a full hardcover book about the recording which features reproductions of Dylan’s notebooks from time. The Bootleg Series volume is also available in abbreviated forms: single-disc and double-LP versions.

Preorder and check out more information about the different versions here. You can hear the first release from More Blood, More Tracks below: an early take of “If You See Her, Say Hello.”