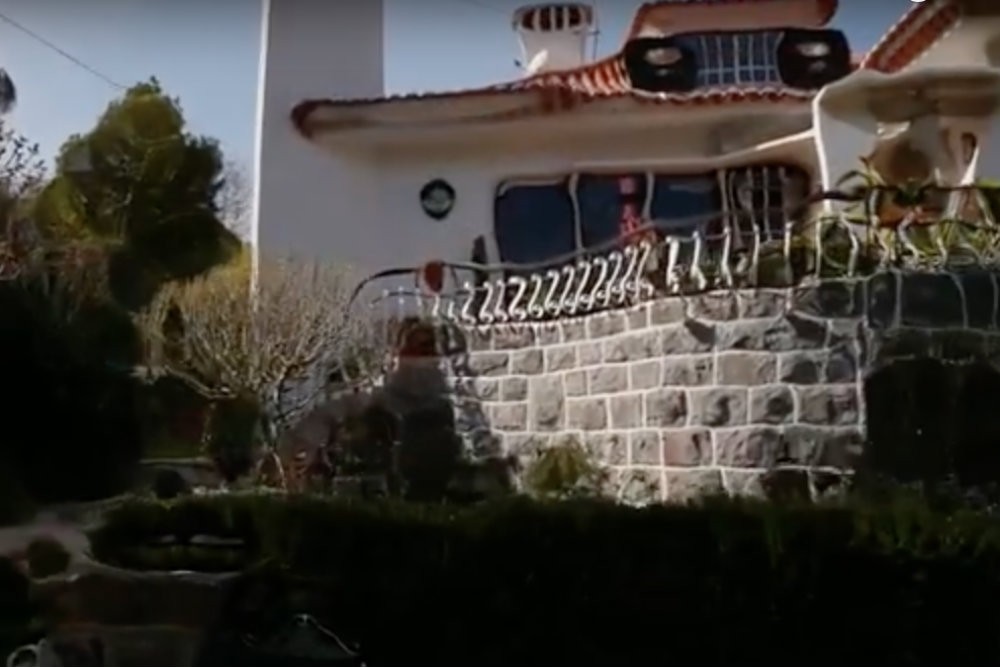 Baltimore dream pop duo Beach House have released an appropriately psychedelic video for “Drunk in L.A.,” directed by Spacemen 3 co-founder Sonic Boom. The track is on the band’s most recent album 7, which came out in May.

“We were out having dinner and [Sonic Boom] mentioned an idea for a video where the viewer is always looking up from the ground,” the band said in a statement, according to Pitchfork. “When he sent it to us, we complimented and commented on the trippy, dreamlike nature of the video and he wrote that it was essentially just a day in his life.”

A day in Sonic Boom’s life consists of looking up at the tops of palm trees through a kaleidoscopic prism? Sounds about right.

In addition to directing the video, Sonic Boom remixed the 7 track “Black Car.”

“It feels like a different song, focused largely on voice and arpeggio,” the band said of Sonic Boom’s remix. “It feels like a poem this way, and the minimal treatment highlights the lonesome quality of the song.”