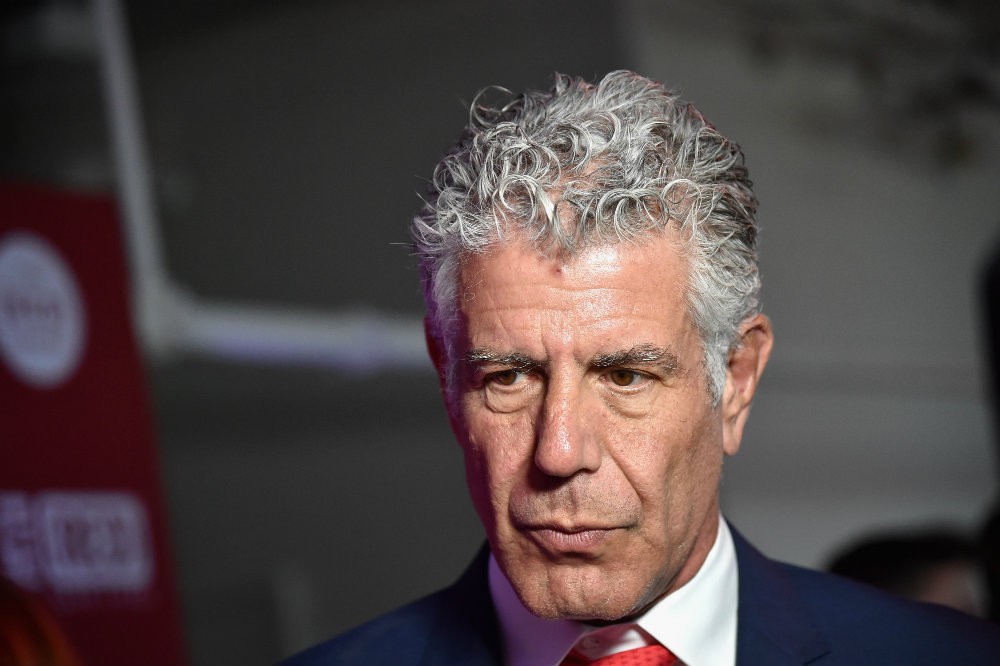 The late Anthony Bourdain won two Emmys for his work on the CNN travel show Parts Unknown at the Creative Arts Emmys on Sunday. The celebrity chef was awarded statues for outstanding writing in a nonfiction program and outstanding informational series or special. Parts Unknown picked up six wins altogether, including awards for editing, sound editing, and sound mixing.

“Tony was nominated for this Emmy many times,” Tenaglia said in her speech. “But it had always eluded him, the one he had always coveted so it is with tremendous bittersweetness that I accept it on his behalf….his writing was always fiercely intelligent — very real no bullshit…. If he were here, he would thank his longtime literary agent and friend Kim Witherspoon for giving his words life through the medium of books…actually he wouldn’t have done that at all. He wouldn’t have thanked anybody he would have been …..but he’s really off on a journey to parts unknown…We wish we were there to shoot it with him and he really would have written the hell out of that episode.”

CNN is airing a final seven-episode season of Parts Unknown, which will premiere on September 23. The celebrity chef died by suicide while on a Parts Unknown shoot in France in June. He was 61.

Final Season of Anthony Bourdain: Parts Unknown to Air on CNN This Fall