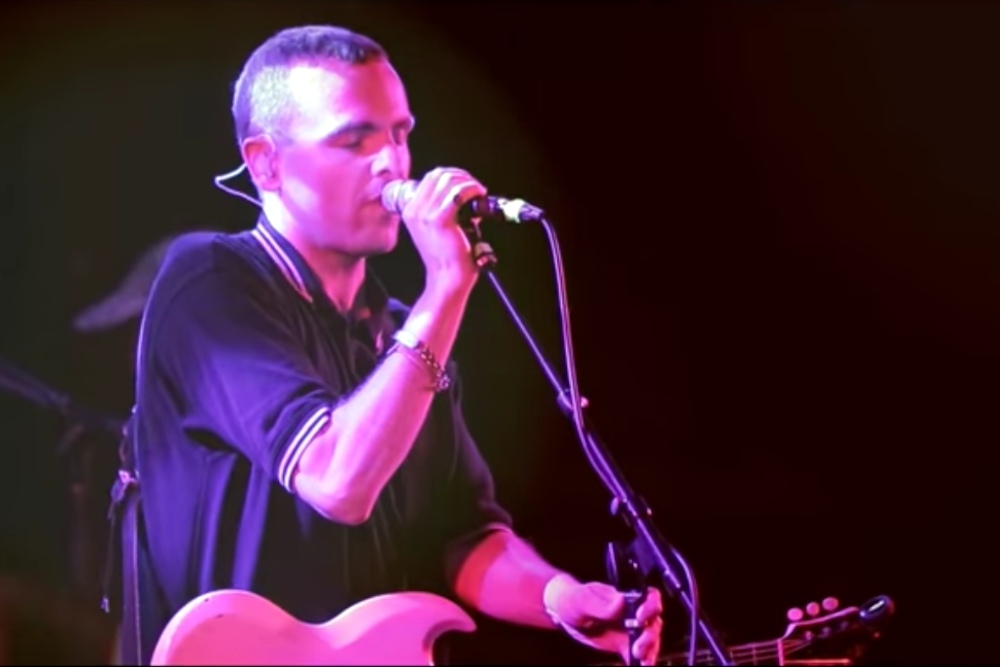 Amen Dunes were the musical guests on Last Call With Carson Daly last night, where they performed “Miki Dora” and “Calling Paul the Suffering.” The latter is mellow and hymn-like, with a subtly bouncing rhythm section. But the highlight is the former, Spin’s favorite song of 2018 so far, a simmering psych-pop number about a legendary surfer whose complicated personality threatened to eclipse his undeniable talent.

Both songs come from Freedom, the acclaimed fifth Amen Dunes album. On Carson, leader Damon McMahon and his band mostly stuck to the restrained arrangements from the record. But the performances are worth anyway, if only to witness McMahon’s magnetic stage presence. At one point during “Miki Dora,” it looks like he signals to the sound technician to turn his voice up in the monitors, all while making the request look like just one more move in the mystical ’70s-style hand-dancing he’s doing. Impressive. Watch both videos below.