GOP senator Marco Rubio was taking questions about Russian election interference on Capitol Hill on Wednesday morning when he was accosted by Infowars‘s tinfoil-hat-in-chief Alex Jones.  The conspiracy theorist was a spectator for the Senate Intelligence Committee’s hearing with Facebook COO Sheryl Sandberg and Twitter CEO Jack Dorsey when he happened upon the senator giving interviews to reporters during a break. Jones — whose fact-free Infowars broadcasts were recently removed from several platforms including Facebook — got in Rubio’s face mid-interview and demanded that he answer for Jones’s alleged “shadow banning.”  It didn’t take long for insults to get thrown around and for Rubio to walk off in a huff.

While Rubio was addressing the press gaggle, Jones levied several unfounded accusations that he was “de-platformed” by the Democrats before just resorting to name-calling to get the senator’s attention.

“I don’t know who you are, man,” an exasperated Rubio said. “I don’t really go on your website.”

The conspiracy monger would not be deterred and called Rubio names. “Marco Rubio the snake,” Jones said. “A little frat boy here.” 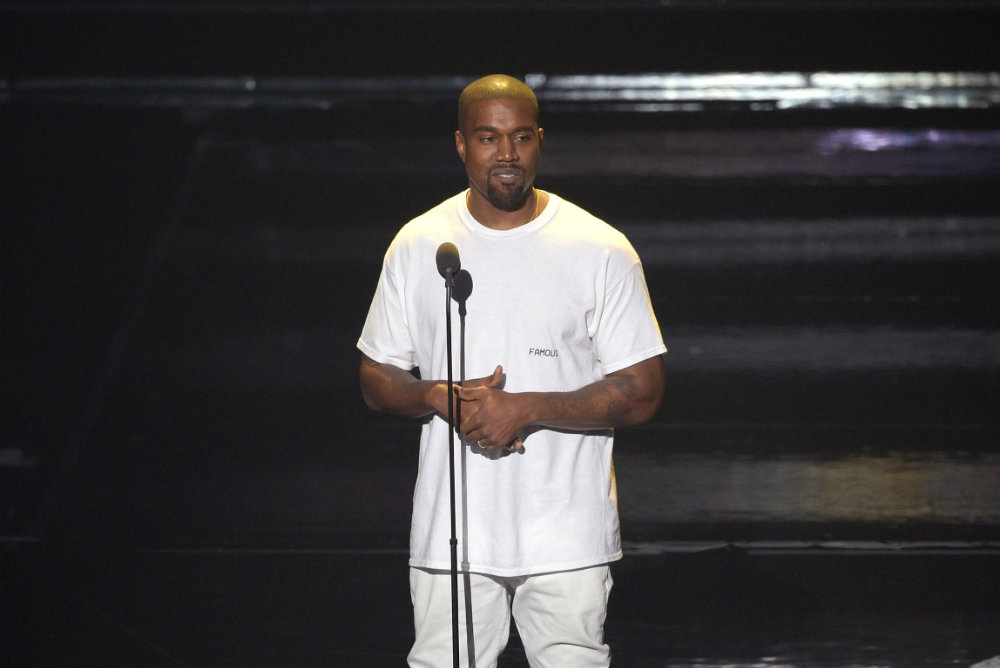 Rubio reiterated that he wasn’t familiar with Jones or his website and then asked Jones to stop prodding his shoulder.

Jones and his gravelly voice mumble something about getting arrested and Rubio responded, “You’re not gonna get arrested, man. I’ll take care of it myself.”

Jones interpreted this to mean that Rubio was gonna throw hands, which, admittedly, would be amazing to watch.

Rubio eventually ended the gaggle to return to committee, leaving the reporters to “talk to this clown.” As the senator walked away, Jones shouted at him to “go back to the bathhouse,” a reference to an unfounded Infowars segment that accused Rubio of patronizing male sex workers in the ’90s. The smear has since been removed from YouTube. Alt-right blogger Cassandra Fairbanks captured this two-way tie for last on video.

Jones, of course, continued to mock Rubio after the confrontation ended.

Outside Senate Intel, Alex Jones is standing around pushing his ears forward in what he says is an impression of Marco Rubio for some reason.