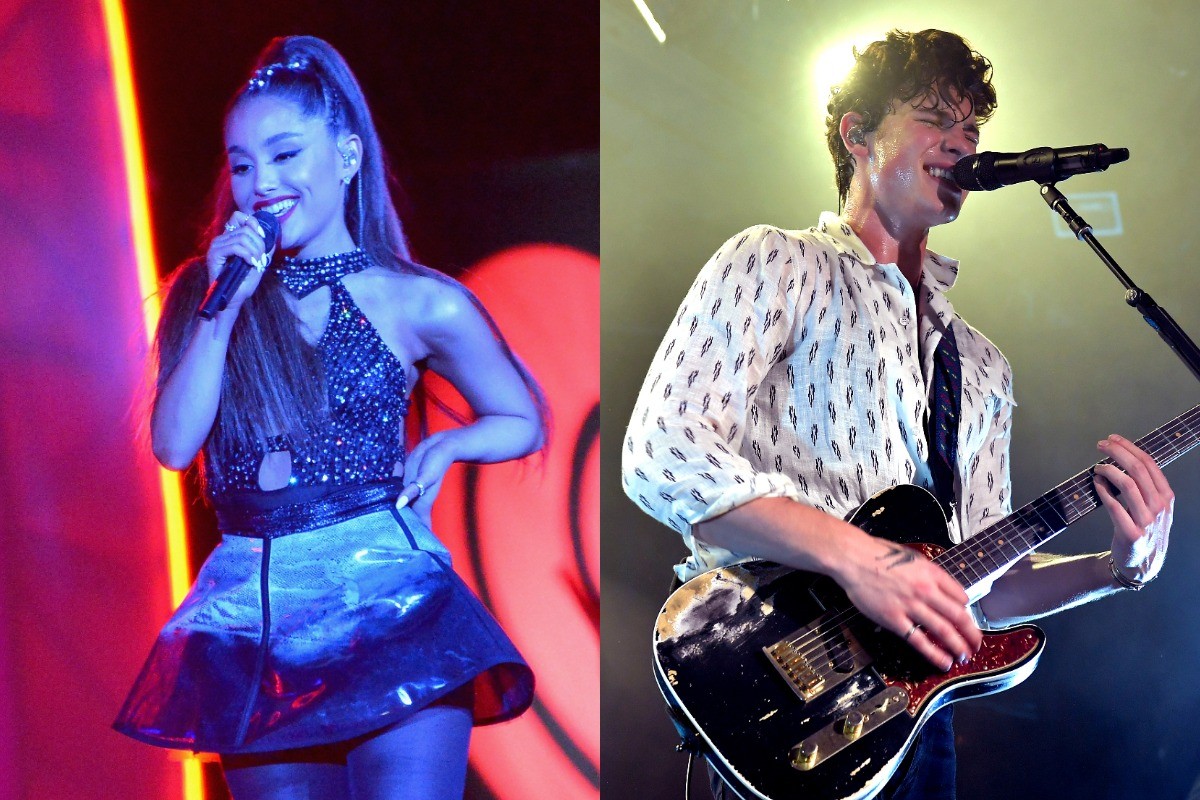 MTV has announced the first round of musicians performing at the 2018 Video Music Awards: Ariana Grande, Shawn Mendes, and Logic. Grande will perform “God Is a Woman,” Mendes will play “In My Blood,” and Logic will perform “One Day” with Ryan Tedder. Grande earned five nominations for “No Tears Left To Cry,” Mendes earned three for “In My Blood,” and Logic earned two for “1-800-273-8255,” which he performed on the show last year.

In addition, Jennifer Lopez will receive the Michael Jackson Video Vanguard award. There are often medleys of the recipient’s best-known songs during the evening, as there were with Pink last year and Rihanna the year before, so it seems likely we’ll see something similar from Lopez.

The VMAs will take place at Radio City Music Hall on August 20 at 9pm. View the full list of nominations here.