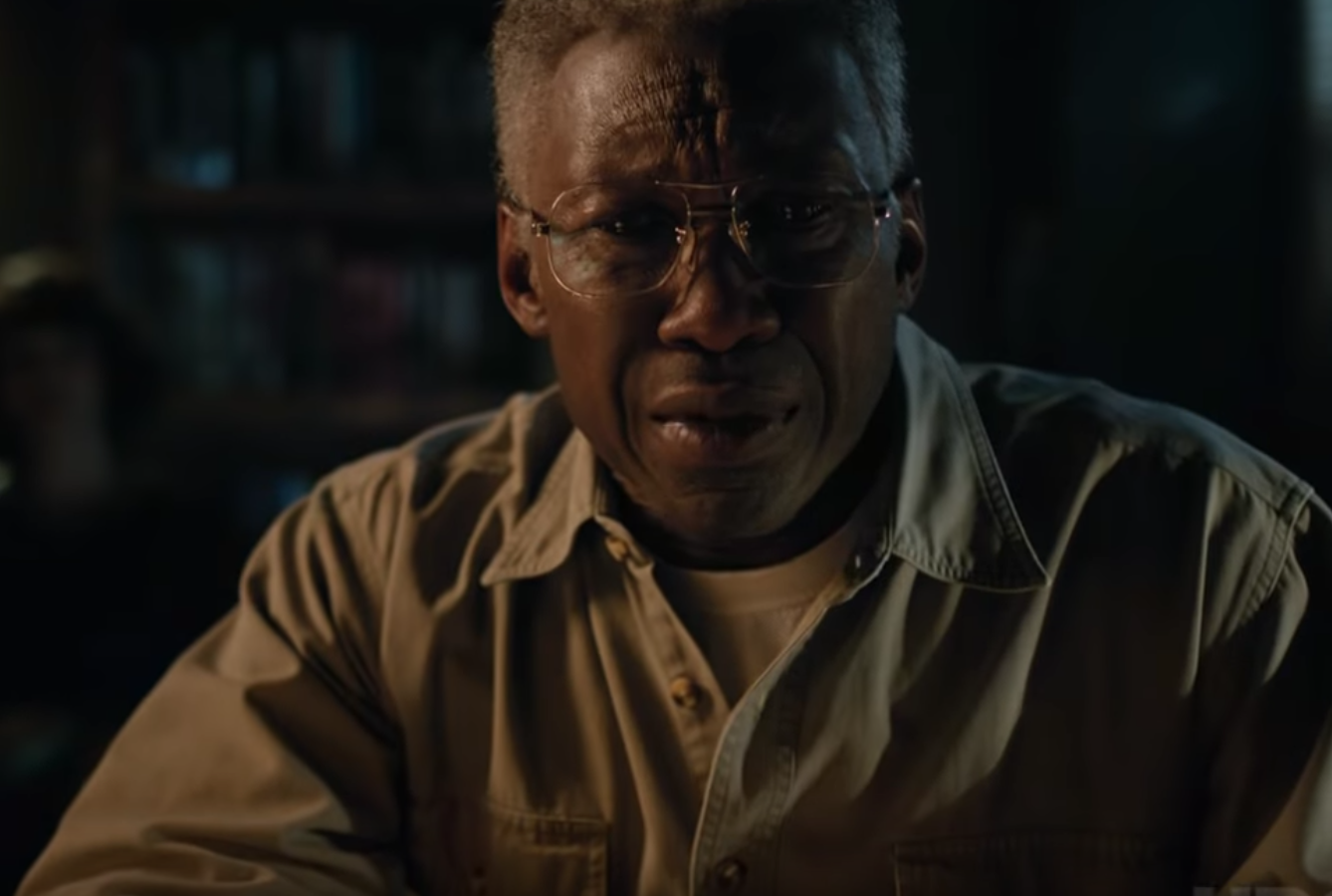 The first teaser trailer for True Detective’s anticipated (or not anticipated, depending on your mileage with Season 2) has premiered. Starring Mahershala Ali, the series takes place in Missouri over the course of several decades. Comprised of a cryptic montage, the teaser features Ali, as Arkansas detective Wayne Hays, sometimes in dramatic age makeup, attempting to piece together all the events of his past. “My whole brain’s a bunch of missing pieces,” he says in voiceover. The series also stars Carmen Ejogo, Stephen Dorff, Scoot McNairy and Mamie Gummer. The series is written entirely by the showrunner for Seasons 1 and 2, Nic Pizzolatto, with the exception of Episode 4, which he cowrote with David Milch (Deadwood, Luck). According to the trailer, the new True Detective story is set to premiere on HBO in January. Watch the short clip below.

Jay-Z, Will Smith, Chris Rock, and Others Talk Fatherhood for “Adnis” Footnotes Video