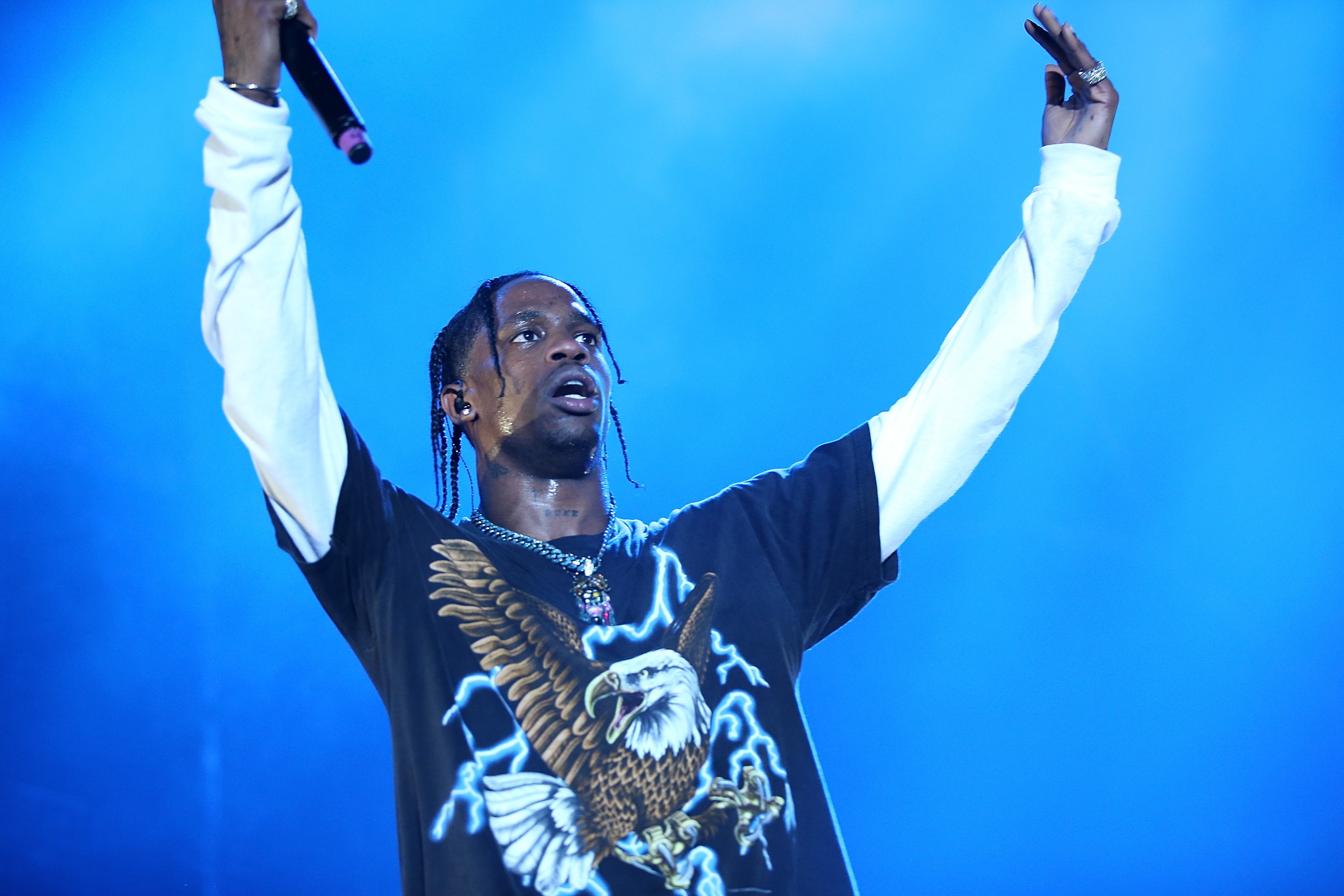 Travis Scott’s new album Astroworld arrives later tonight, and after sharing the album’s cover art earlier this week, the Houston rapper has now unveiled the tracklist for the album a few hours early. The release includes his single “Butterfly Effect,” as well as a track called “Stargazing” that he’s performed live. One song looks like a shoutout to his hometown, titled “Houstonfornication.”

Earlier this week, Scott was behind a giant golden head hoisted above the Amoeba Records location in Los Angeles. His last solo album Birds in the Trap Sing McKnight dropped in 2016, followed by Huncho Jack, Jack Huncho, his collaboration with Migos member Quavo at the end of the year. Check out the tracklist for Astroworld below.