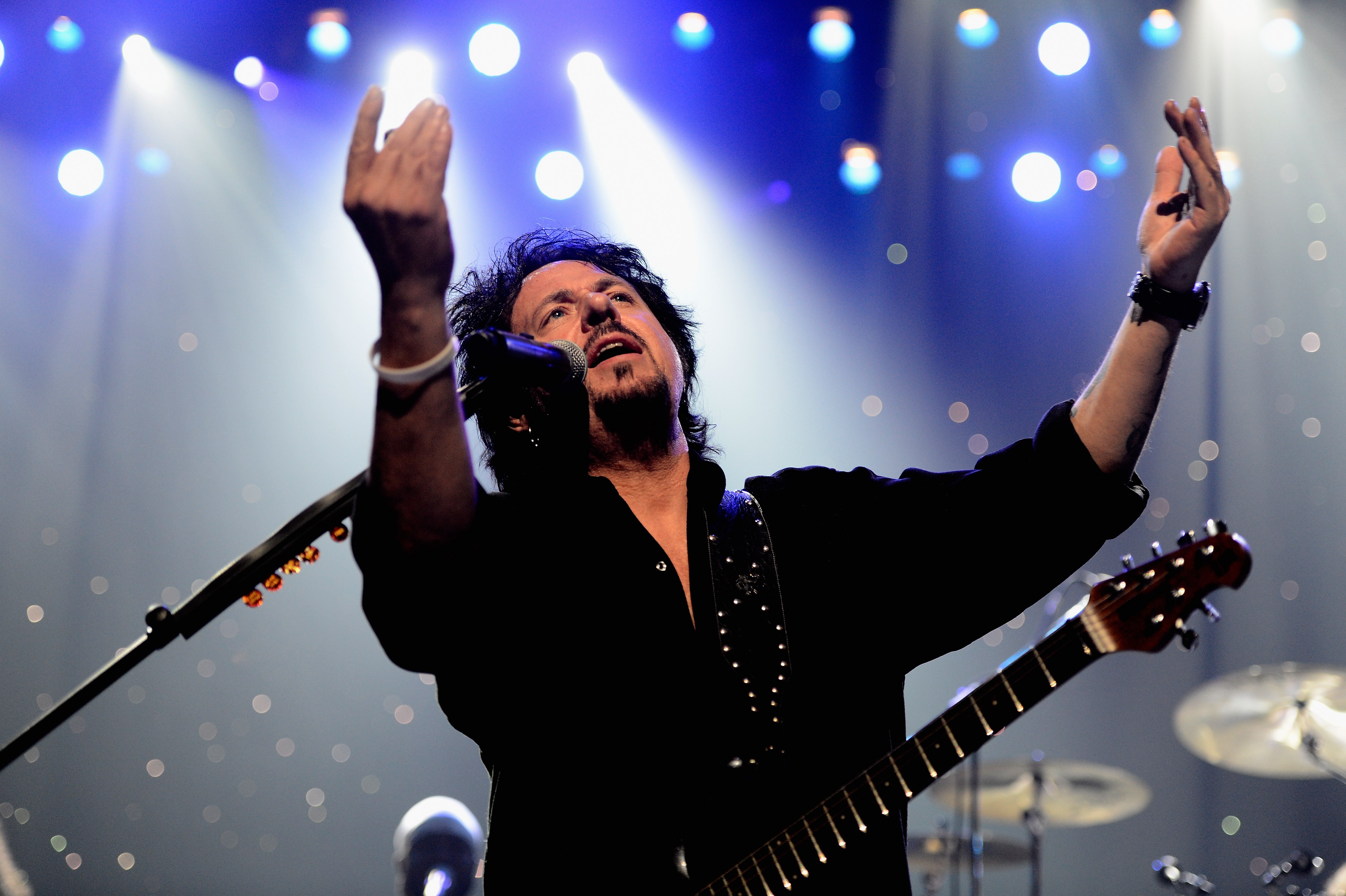 Toto’s cover of Weezer’s 2001 song “Hash Pipe” has now finally arrived. After a viral campaign finally got Weezer to cover Toto’s 1982 hit “Africa,” the band rode the song to strange degree of pseudo-ironic success as one of the biggest Weezer hits in years, charting on the Billboard Hot 100 and being pressed to vinyl courtesy of Urban Outfitters.

Since then, the two bands have discussed their mutual admiration for each other, with Toto announcing plans to cover a Weezer song later this summer. The song was soon revealed to Los Angeles KROQ to be a cover to Weezer’s 2001 Green Album single “Hash Pipe,” which can now be heard in full below.