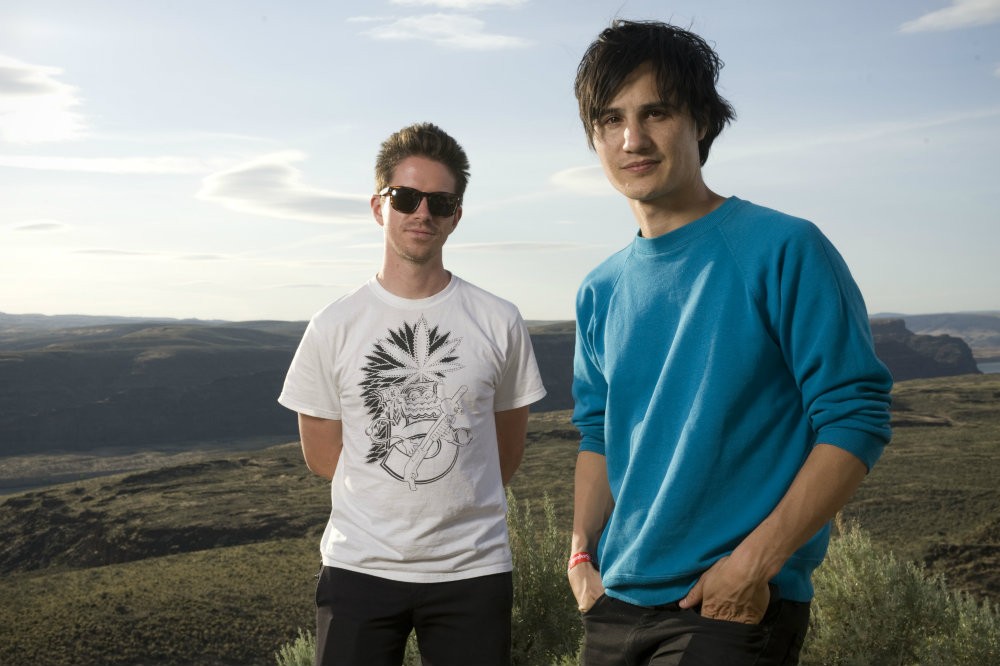 Bay Area psychedelic folk duo the Dodos have a busy year ahead of them with the release of their new album Certainty Waves and a North American tour scheduled for the fall. Meric Long calls the band’s seventh studio album, their first since 2015’s Individ, their “midlife crisis record.” In addition to announcing a new full-length, the Dodos released “Forum,” the lead track off of Certainty Waves. The accompanying video was directed by Joe Baughman and exists as an Apple Music exclusive for the first two weeks.

“Rather than thinking about the end result or considering the reaction of the listener, I tried to give in to gut reactions, first impulses, however silly or untrue to form they may be,” Long said of recording the new record, in a statement. “If it was exciting in any way, we pursued it without hesitancy or question.”

Certainty Waves drops on October 12, but can be pre-ordered from the Polyvinyl Records. In the meantime, check out the track listing below:

The Dodos also embark on a month-long tour the day the new record drops beginning from their home base in San Francisco and wrapping up in New York one month later. Check out the dates below. Tickets can be purchased on the band’s site.