The Cranberries Announce Everybody Else Is Doing It, So Why Can’t We? 25th Anniversary Box Set 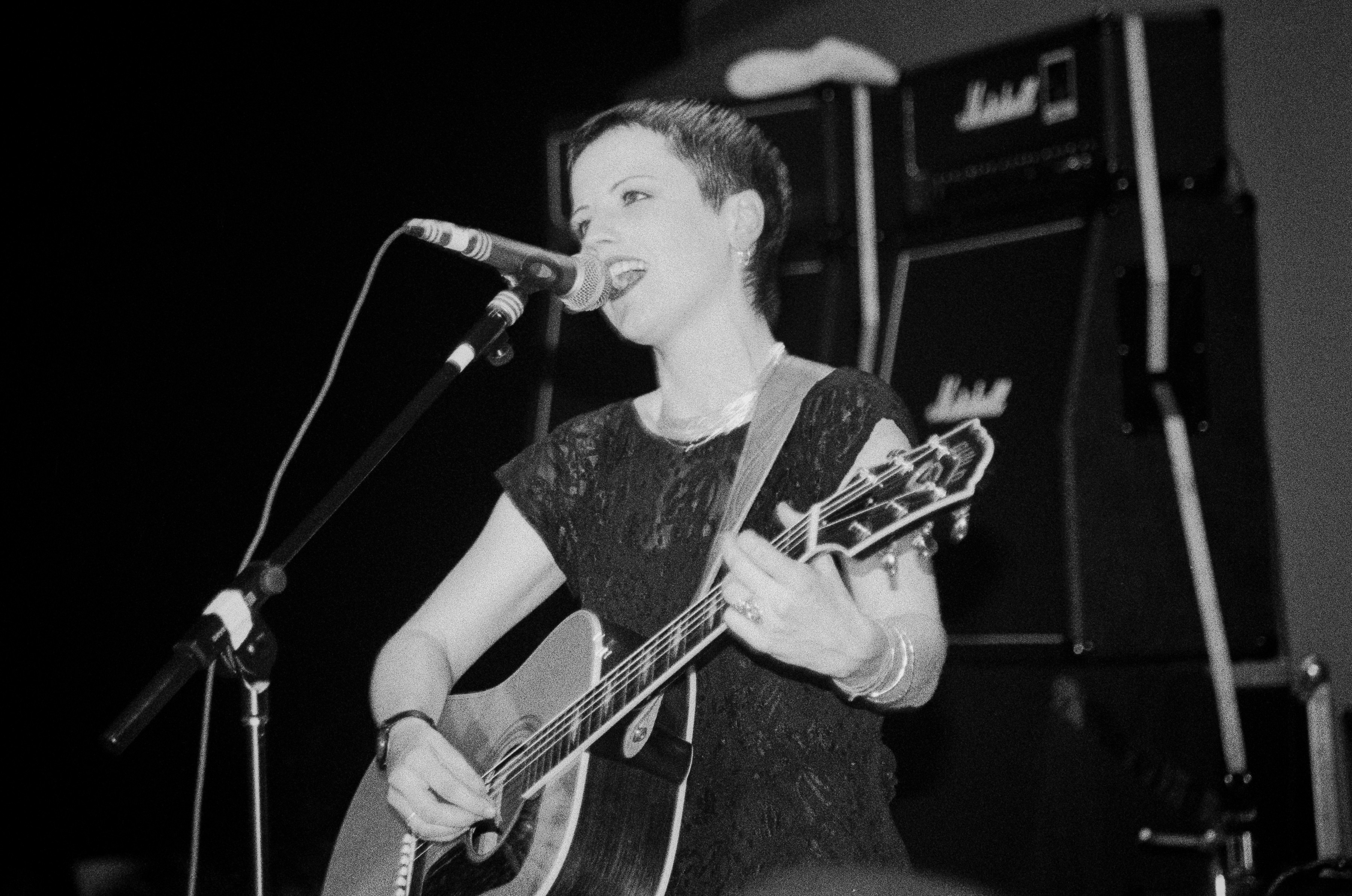 The Cranberries have announced a new 25th anniversary reissue of their 1993 debut album Everybody Else Is Doing It, So Why Can’t We? The expanded reissue comes with digital and physical editions of the album remastered on 180-gram vinyl, which arrive as part of a box set including as session outtakes, B-sides and numerous rarities, early demos, and live radio bootlegs.

Earlier this year, the band announced plans to reissue the album in 2019. Vocalist Dolores O’Riordan passed away this January, but the commemorative box set was in the works before her death, and the band has also said that they plan to release music from the album they were working on leading up to O’Riordan’s death. The Cranberries’ Everybody Else Is Doing It, So Why Can’t We? reissue box set arrives this October 19 via Island/UMe.