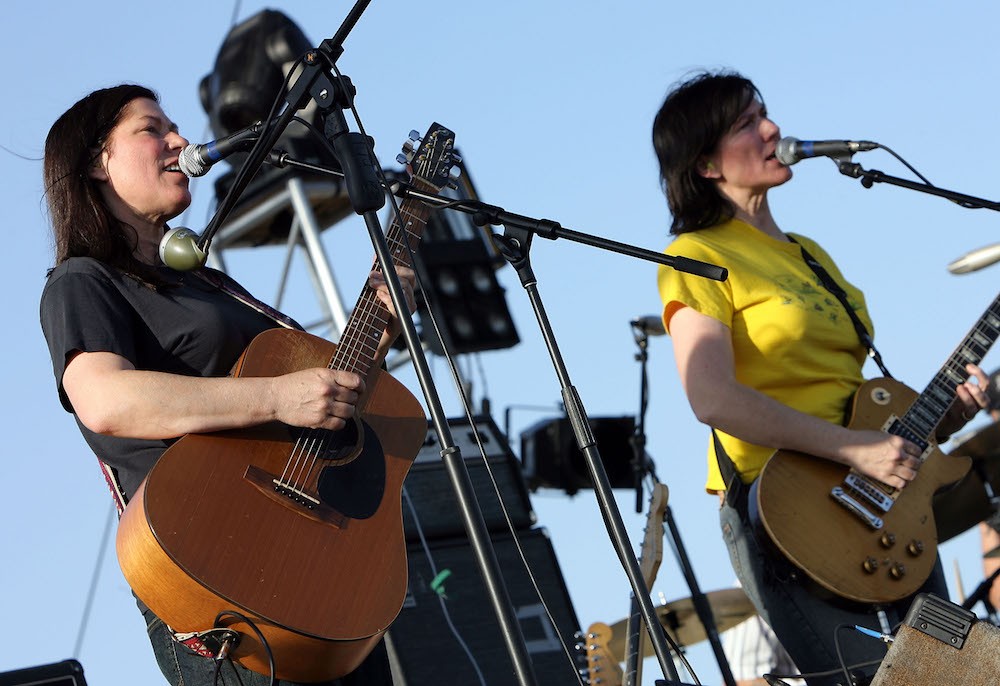 The Breeders are hitting the road in the U.S. this fall, they announced today. The classic indie rockers, touring behind their fifth album All Nerve, will hit start on the West Coast in September before hitting select Midwest, Southern, and East Coast cities the following month. Tickets will be available Friday.

Along with the tour announcement, the band also published what they called a “homemade video” for the All Nerve cut “Nervous Mary.” It features puppet versions of Kim and Kelley Deal created by Finnish puppeteer  Milla Risku, pantomiming the song on a street corner in the Netherlands while the real Kim and Kelley sing along off camera. Watch it below and see the tour dates after that.