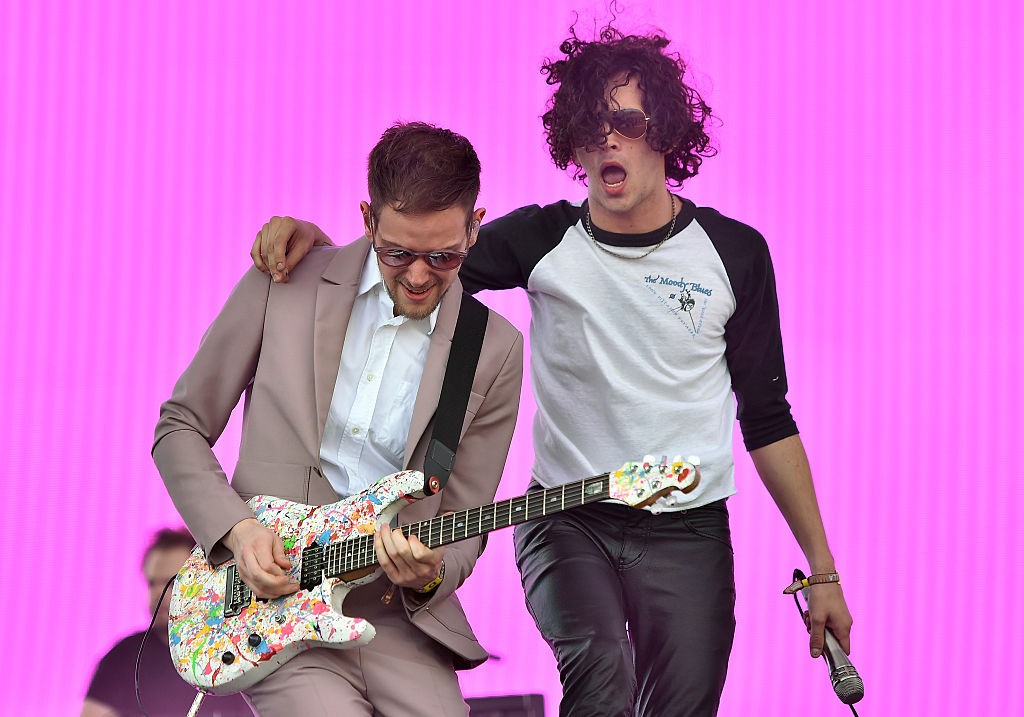 It does, however, seem safe to assume that “TOOTIME” is the song frontman Matt Healy described to the Guardian as “Drake-y” tropical house, which feels fairly accurate given its pairing of balmy, hiccupy synths and semi-apologetic romantic confusion: “I only called her one time / Maybe it was two times / Don’t think it was three times / Can’t be more than four times.” It’s new territory for the band, and could easily end up being the most pop-oriented cut off Relationships, similar to the previous album’s second single “The Sound.”

A Brief Inquiry Into Online Relationships is expected sometime this November. Listen to “TOOTIMETOOTIMETOOTIME” below; there’s also a Spotify-only “vertical video” featuring Healy and others dancing to the song.