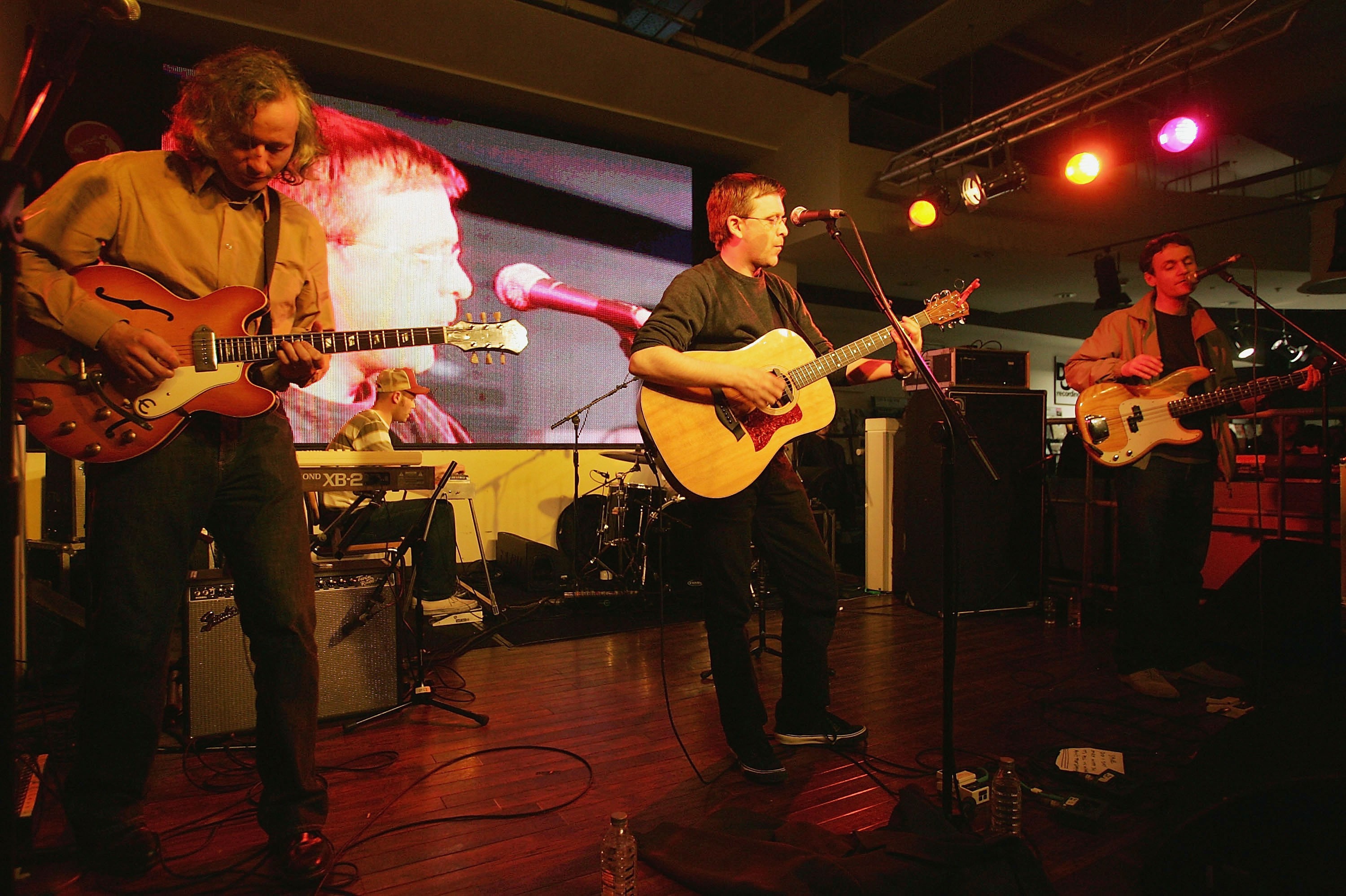 Teenage Fanclub’s Gerard Love is parting ways with the band, according to a statement posted to the revered Scottish act’s website and social media pages. The bassist and singer-songwriter is one of the group’s founding members.

After announcing a series of Japanese and Australian tour dates for the winter, the band announced that Love would be no longer be performing with the band after its last planned show of 2018, which will be at London’s Electric Ballroom on November 15. The band wrote:

Following discussions within the band going back several months there is a continuing and sadly unresolvable difference of opinion on whether the band should proceed with proposed touring plans, so after that London show Gerry will be separating from the band, and Teenage Fanclub will be continuing without him. The band wish Gerry all the best in his future musical endeavours.

Teenage Fanclub’s last studio album, Here, came out in 2016, and the band recently reissued five of their albums from the 1990s and early 2000s. Read their full statement below.

Teenage Fanclub – “Everything Is Falling Apart”