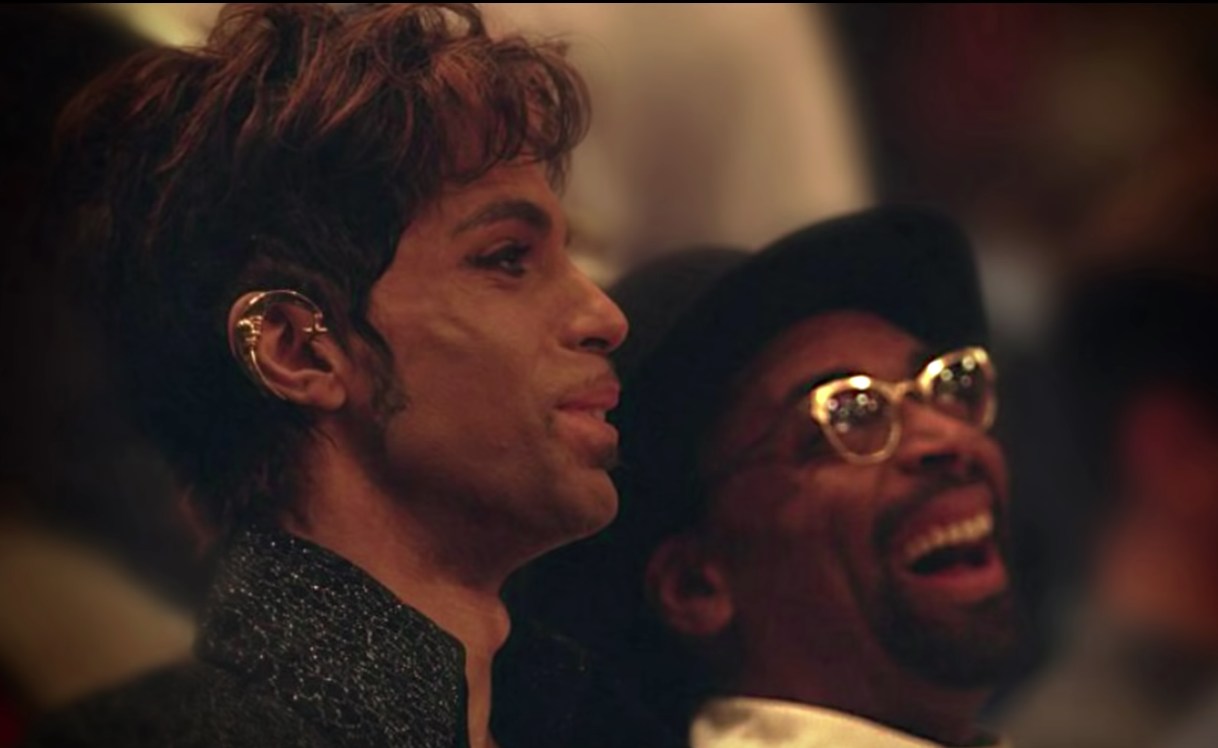 Spike Lee has released a video for the Prince song “Mary Don’t You Weep,” a long-vaulted live recording which was released in June and is set to be included on the upcoming posthumous Prince album Piano & A Microphone: 1983 (out next month). The stripped-down recording is also featured on the soundtrack for Lee’s new film BlacKkKlansman, which is in theaters now; it plays over the movie’s end credits. Lee’s new standalone video for the Prince song consists of footage from BlacKkKlansman—infused with dramatic tableaus, slo-mo, split screen, and other effects—and serves as something of an ad for the film. The final shot of the video is a old photo of Prince and Lee.

In a Rolling Stone interview earlier this month, Lee discussed his use of the song in the film: “I don’t care what nobody says. My brother Prince wanted me to have that song. For this film. There’s no other explanation to me. This cassette is in the back of the vaults. In Paisley Park. And all of a sudden, out of nowhere, it’s discovered? Nah-ah. That ain’t an accident.”

Last week, 23 Prince albums released on his NPG label between 1995 through 2010, including rare and live material, were posted to all major streaming services. Read our review of BlacKkKlansman here, and watch Lee’s “Mary Don’t You Weep” clip below.