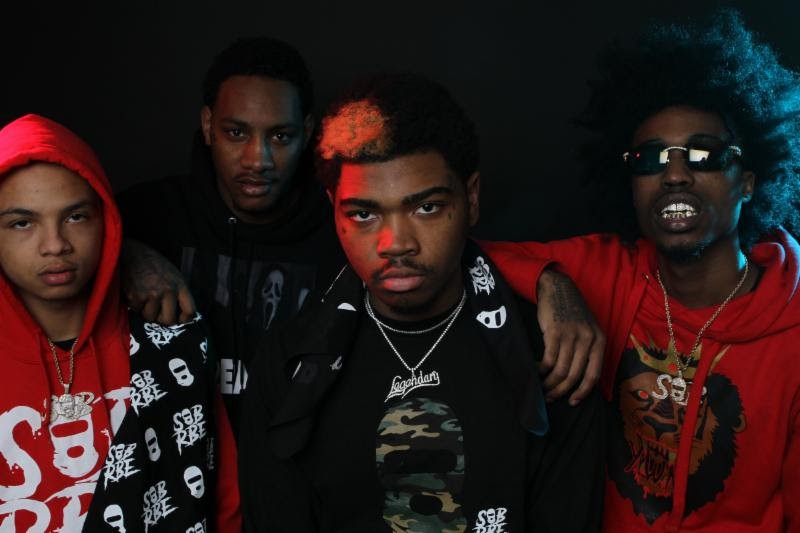 SOB x RBE have released their first non-collaborative single since the release of their February album GANGIN. The song is taken from an upcoming followup to that project, aptly titled GANGIN II (no release date yet but due out “soon,” according to a press release). Produced by Cal-A, “Vibes” is standard-issue material from the Vallejo rap quartet: Here, as on many of their tracks, a gauzy sample and synth template is offset by a sharp hyphy-esque drum loop and the group’s pleasantly scrappy energy, which the beat can hardly contain. Last week, the group released a song with Bay Area crew Shoreline Media. SOB x RBE also contributed “Paramedic!” to the Kendrick-Lamar-curated soundtrack for Black Panther, which was released earlier this year, and toured with Post Malone and 21 Savage this summer. Listen to “Vibes” below, check out the group’s newly announced fall tour dates here, and read our review of GANGIN here.