Ricky Eat Acid – “My Angel Crying In The Rose Room” 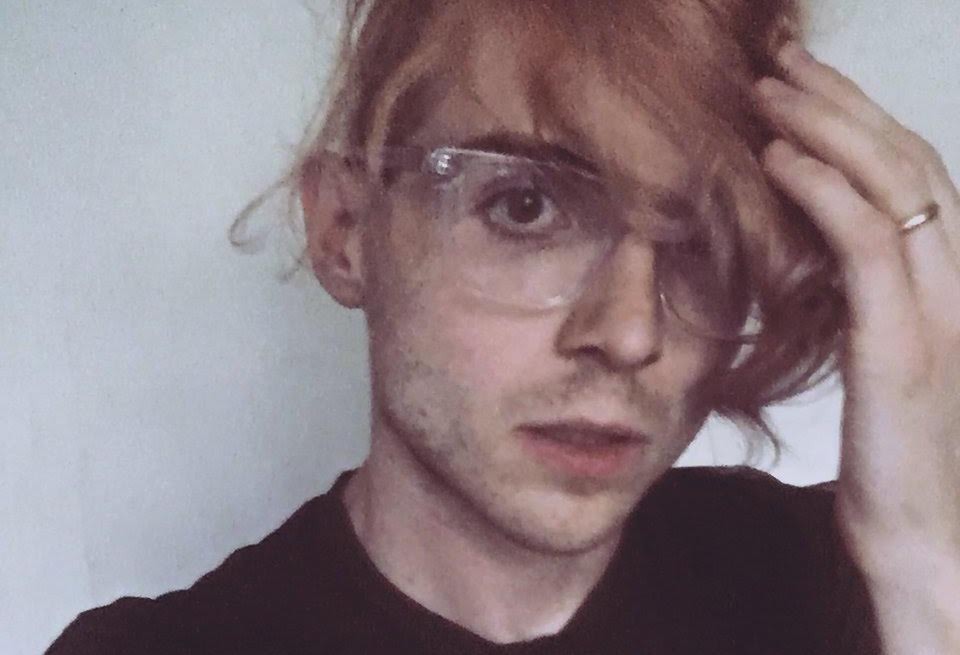 Sam Ray is a pretty prolific guy. As Ricky Eat Acid, the Maryland songwriter and producer has logged 21 releases on Bandcamp, not to mention the dizzying amount of material he’s made as Julia Brown, American Pleasure Club (fka Teen Suicide), Starry Cat, Cute Boy Kissing Booth, and dozens of other monikers. This week, Ray is back with two new releases, one as Ricky Eat Acid and the other as a series of outtakes from his indie pop project, Julia Brown.

Titled “My Angel Crying In The Rose Room,” his REA effort is a warm downtempo track reminiscent of Teebs, Shlohmo, and others of L.A.’s Low End Theory beat scene. Staggered piano lines shimmer over a lush boom-bap shuffle, as samples stutter in and out of time across the brief minute-and-a-half track.

“Over the years, I’ve tried to turn my restlessness into a strength. I knew that it could be jarring or off-putting to some listeners, but I considered it necessary for me to remain innovative & passionate about my work,” he says about the track over email. “Rather than pushing myself towards some new truth, I was just pushing myself away from the sounds that I felt most deeply connected to. Within days of this stupid, stupid bit of soul-searching I started sketching out the ideas for two separate albums that now – months later – I feel are the two best works of my entire career & life.”

Ray has also shared a series of Julia Brown outtakes titled An Abundance of B-Sides & Shit. Like its name suggests, the 26-track release is largely rarities from Julia Brown’s An Abundance of Strawberries era, as well as a number of demos dating back to 2013’s To Be Close to You. Check out each release below, both of which are—at least for now—still available for free download.