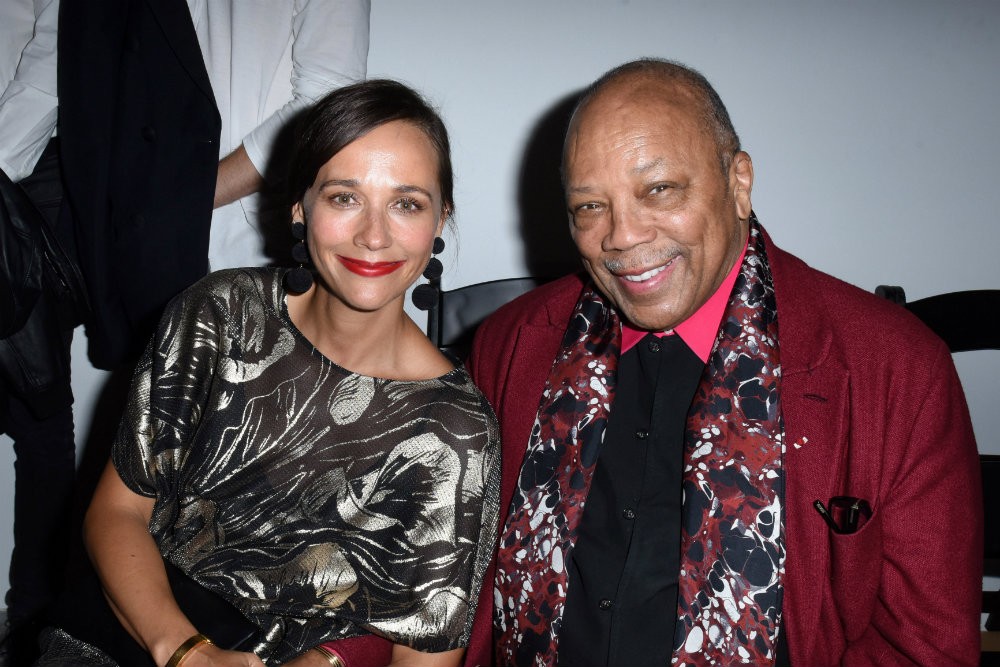 Deadline described the film as “an intimate look into the life of an icon who has been a force in music and pop culture for decades, transcending racial and cultural boundaries.”

“It’s rare that somebody who has lived as much life as my dad is still interested in growing and knowing the next generation,” Rashida Jones told Deadline. “He is such a man of action and accomplishments, but we were so lucky to spend real time with him, to let him reflect on life and the larger picture. I feel honored to be able to share that with audiences all over the world.”

After Jones gave GQ and Vulture revealing and hilarious interviews — where he divulged that Marlon Brando allegedly had sex with Richard Pryor and dismissed The Beatles as “no-playing motherfuckers”— he issued a statement apologizing for his “wordvomit” after what he described as an “intervention” by his “six daughters.” Here’s hoping Rashida doesn’t rein her old man in too much during the final edit.

Jones announced the documentary’s September 21 premiere with an adorable tweet.

It absolutely makes my soul smile to announce that one of my INCREDIBLY TALENTED dauds, @iamrashidajones (& bro from another mo, Alan Hicks), co-directed QUINCY, the definitive doc about my journey, &…it’s coming to @netflix on SEPTEMBER 21st, 2018!!…xxoo…q pic.twitter.com/sebwDL3EtV

In addition to the streaming release, Quincy will also play in select theaters during a limited run.