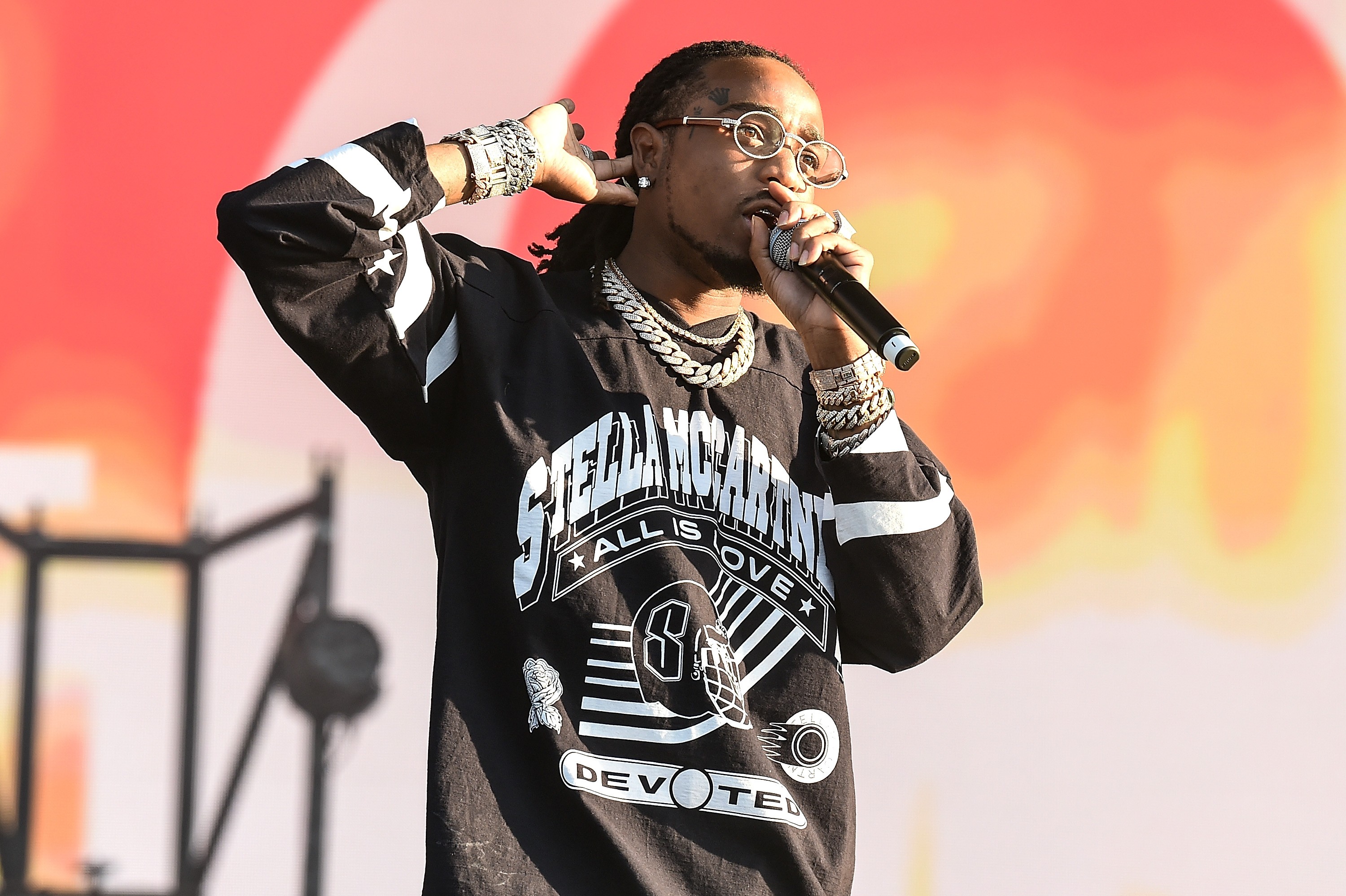 Quavo has been a breakout star over the past couple of years. On top of Migos’ success with Culture II and their on-going arena tour with Drake, he’s contributed verses to multiple DJ Khaled singles, collaborated with Travis Scott on Huncho Jack, Jack Huncho, and been featured on records by Halsey, Bebe Rehxa, and over a hundred others.

“Workin Me” opens with ambient noise from a construction site, literalizing the title before transitioning into a Murda Beatz production, while “Lamb Talk” and “Bubblegum” are produced by Buddah Bless (Travis Scott, Young Dolph). Listen to all three songs below.