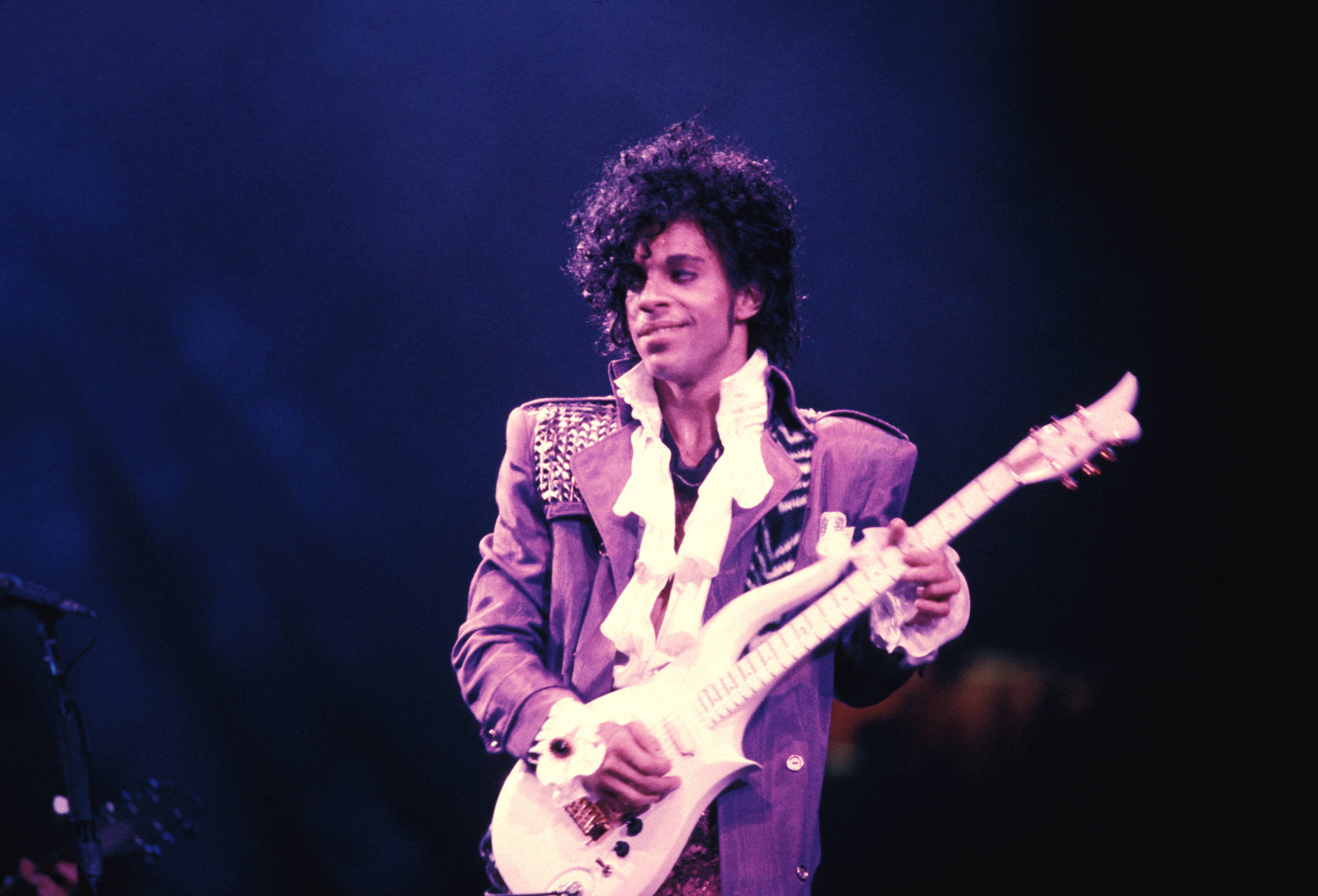 The family of Prince has filed a lawsuit against the musician’s former doctor for wrongful death. Prince died of a fentanyl overdose in April 2016, and the lawsuit alleges that Dr. Michael T. Schulenberg, the physician who treated Prince in the days before his death, failed to properly treat the musician for an opioid addiction, according to court documents obtained by ABC News.

“He failed to appropriately evaluate, diagnose, treat and counsel Prince for his recognizable opioid addiction, and further failed to take appropriate and reasonable steps to prevent the foreseeably fatal result of that addiction,” the statement reads. “These departures from the standard of acceptable medical practice had a substantial part in bringing about Prince’s death.”

The lawsuit was filed in Minnesota district court on Friday morning, bringing the case back to the musician’s home state despite being initially hospitalized at Trinity Medical Center in Moline, Illinois. While an earlier lawsuit was filed in the state of Illinois, John Goetz, the attorney currently representing Prince’s family, says that the family will eventually dismiss the earlier Illinois lawsuit. “The Minnesota lawsuit is against all parties whom we now believe share legal responsibility for Prince’s death,” Goetz told ABC News. “but it is possible that we will identify and add other parties as we move forward with the case.”

Prince was first hospitalized on April 15, 2016 after an emergency landing in Moline, Illinois, where he received treatment for an overdose. The musician died at his home in Paisley Park after consuming fake Vicodin pills containing fentanyl, but investigators were unable to find evidence as to how Prince obtained the black market pills and no criminal charges were filed.

Paul Peterson, the attorney representing Dr. Schulenberg, said that the lawsuit is without merit. “We understand this situation has been difficult on everyone close to Mr. Nelson [Prince] and his fans across the globe,” Peterson told ABC News. “Be that as it may, Dr. Schulenberg stands behind the care that Mr. Nelson received. We intend to defend this case.”