23 Prince Albums Are Now Streaming for the First Time 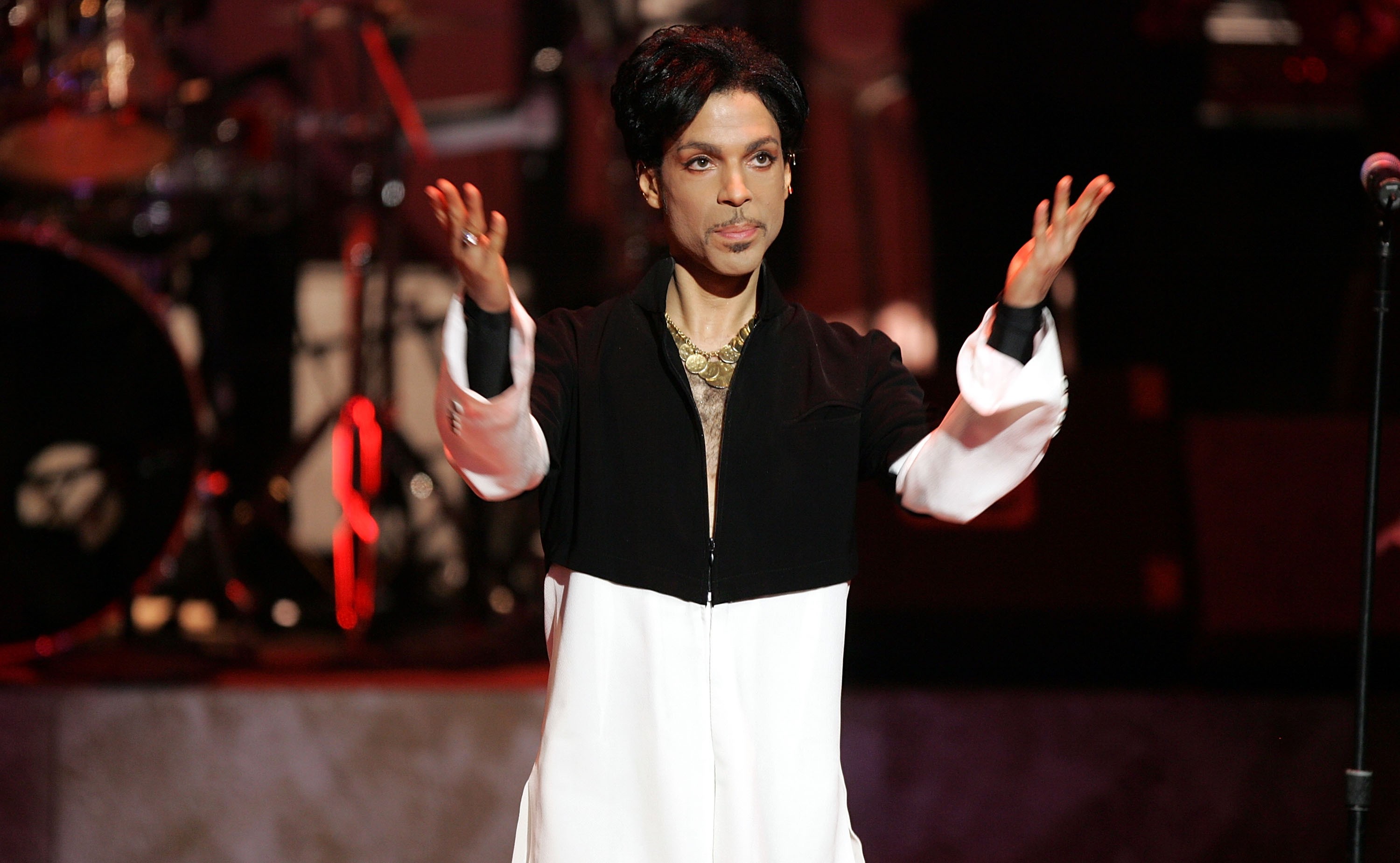 A slew of Prince releases, dating from 1995 to 2010, have been released on streaming platforms for the first time ever, thanks to Sony Legacy Recordings. As part of a deal with the Prince estate, 23 new albums from his independent NPG Records era have been posted to streaming services, along with a new three-hour-plus Anthology of select tracks from this time period in Prince’s career. Sony and Discogs have also compiled a useful consumer’s guide to this dense catalog, which features a lot of rare releases initially sent only to Prince fans through a subscription service, here.

After the release of these (roughly 300) songs today, the deal struck between the late artist’s estate and Sony last year means that we have roughly 12 more albums more worth of material from 1978 to 2015 period still slated to be reissued. As part of a separate deal, NPG / Warner Bros released a new deluxe edition of Purple Rain last year. Prince’s estate will be releasing the stripped-down live album Piano & A Microphone ’83 next month, and a track from the record, “Mary Don’t You Weep,” was released in June. A Prince memoir is also due later this year. Check out the full list of newly released Prince albums and stream the new Anthology below.